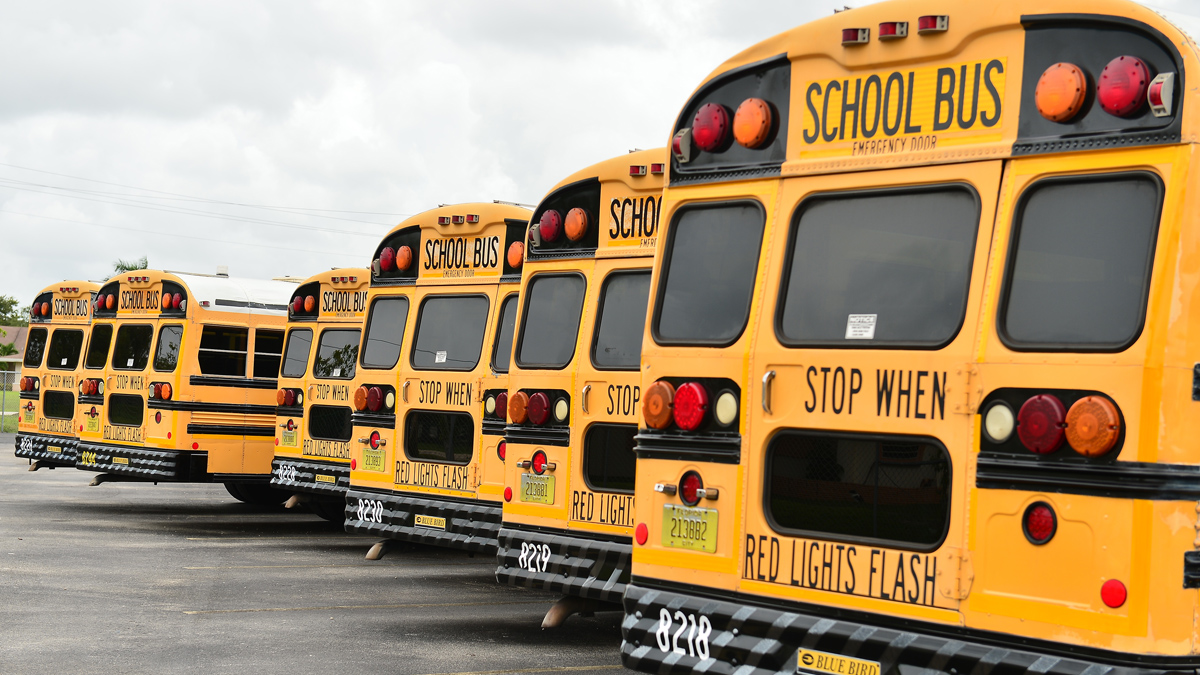 Miami-Dade and Broward County Public Schools will be closed Wednesday as the area was expected to feel some effects from Hurricane Ian.

Miami-Dade Schools will also be closed on Thursday.

In Broward, all before and after-school activities are also canceled, including field trips and night classes. Aftercare will not be available.

Broward officials will prove an update on classes for Thursday and Friday at a later time.

Miami-Dade College was suspending operations and classes beginning at 4:30 p.m. Tuesday, with all classes and operations closed on Wednesday.

All Archdiocese schools in Miami-Dade, Broward and Monroe are also closed Wednesday.

Public schools in Palm Beach County will also close on Wednesday because of Ian. The district will also make a decision on classes for Thursday at a later time.