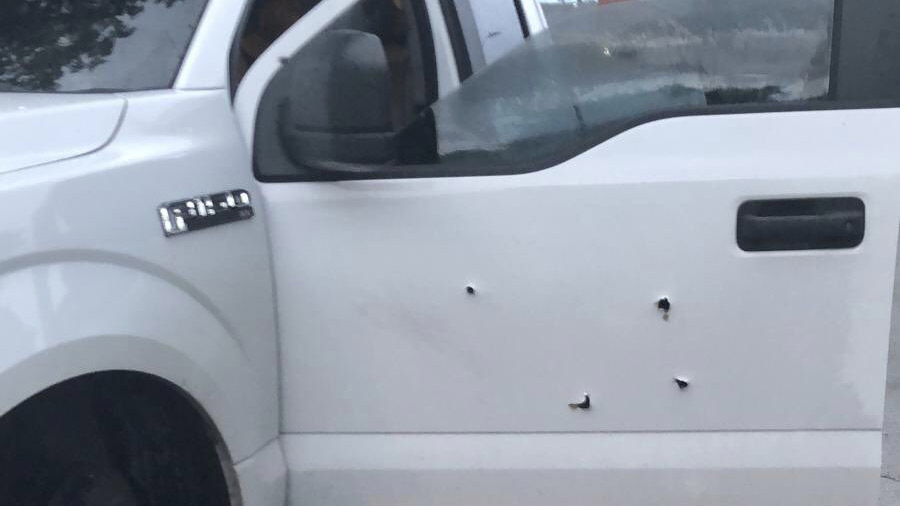 Miami-Dade Police charged 22-year-old Fenqwavious Yahtill Lopez with four counts of attempted first degree murder of a law enforcement officer along with three other counts in the case.

Lopez is being held with no bond.

Officers were able to fire back before Lopez fled the scene. Detectives were later able to identify and locate Lopez, who was placed under arrest.

“It
sounded like a machine gun going off, literally,” said Cherry Lucas, who
heard the gunfire while inside her home. “It had to have been over like 25 shots,
but I know I just got on my floor.”

Police
say no officers were injured.