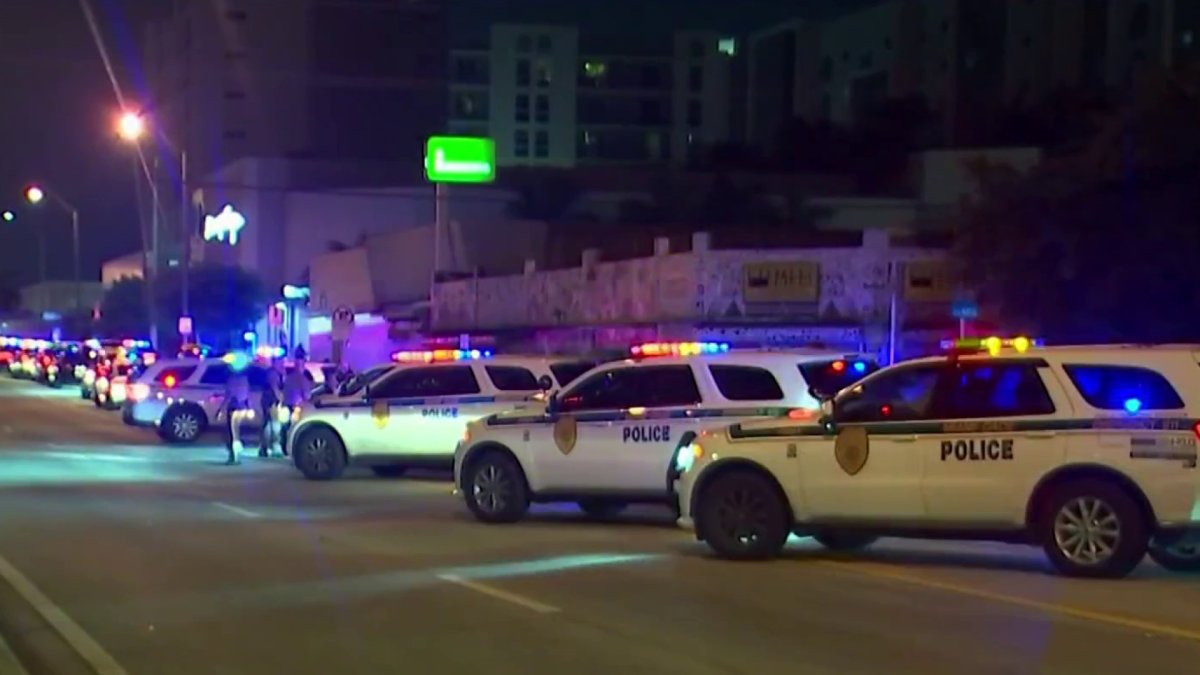 A Miami-Dade Police officer was shot and injured during an altercation Monday night in Miami, officials said.

The department confirmed the officer was taken to Ryder Trauma Center in critical condition.

Officials did not provide further details on the injured officer or the altercation leading up to the shooting.

A witness told NBC 6 that he saw officers pursuing a driver, who bailed after hitting a pole and another car with his vehicle. The witness also claimed he saw officers shooting at the man and heard about 20 shots were fired.

Miami Mayor Francis Suarez confirmed that there was a police-involved shooting and that the City of Miami Police Department is assisting Miami-Dade in the investigation.

This is a developing story. Check back with NBC 6 for details.