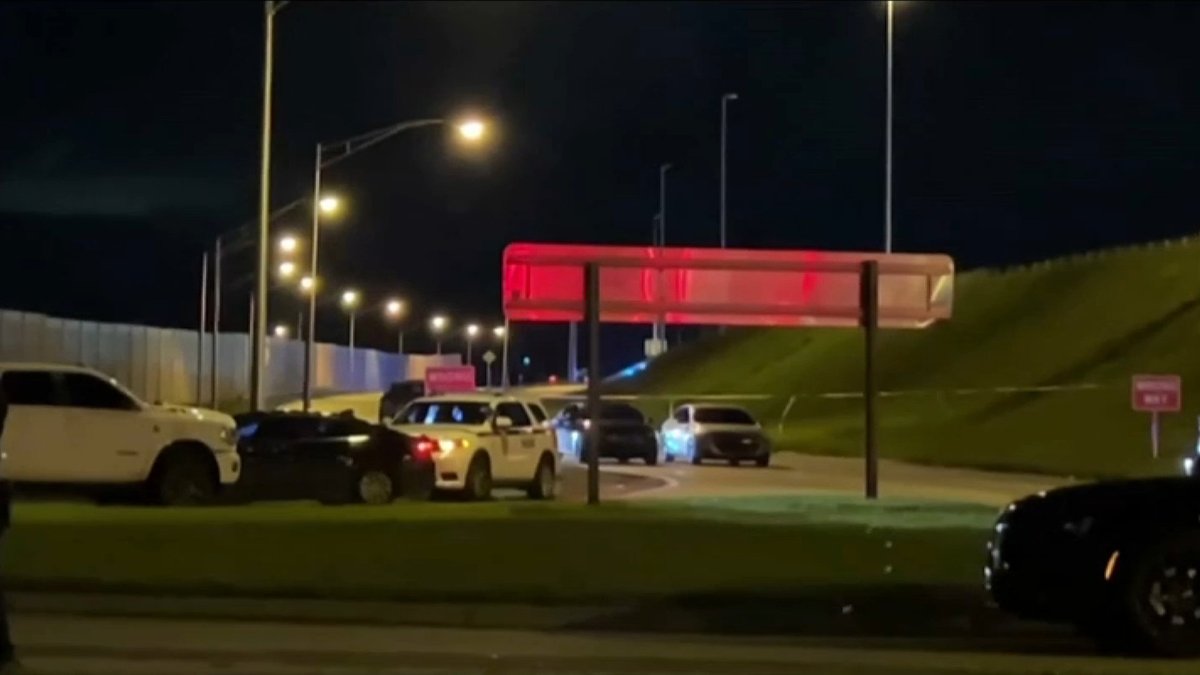 A Miami-Dade Police Department officer is recovering after being struck by a car as the driver was attempting to avoid arrest.

MDPD said officer attempted to stop the car around 7:30 p.m. Monday near Southwest 211th Street and Frontage Road near the Florida’s Turnpike after undercover officers spotted the car that had been reported stolen.

The driver clipped the officer, who was not identified, and fled the scene according to MDPD Det. Alvaro Zabaleta. The officer was able to open fire at the car before it got away.

The officer involved was taken to an area hospital and is expected to be okay.

Police are still looking for the gray 2017 Dodge Charger that had two men inside. Anyone with information is asked to call Miami-Dade CrimeStoppers at 305-471-TIPS.