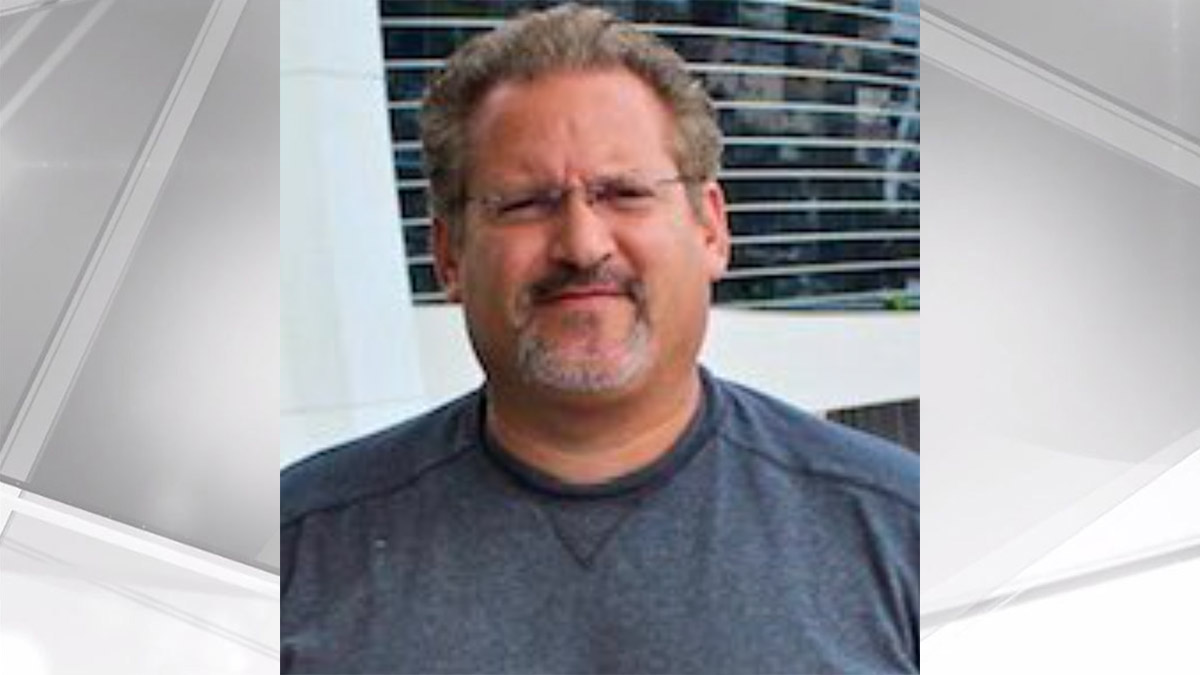 A Miami-Dade Police Department veteran has passed away due to COVID-19, the department announced Saturday.

Robert Gonzalez was a micrographics supervisor who had been with Miami-Dade police for nearly three decades.

“It’s with deep regret that we announce (his) untimely passing,” Miami-Dade police wrote on Twitter, noting that Gonzalez had been battling the coronavirus.

Miami-Dade Police Director Freddy Ramirez also expressed his condolences on Twitter, writing “Thank you for your honorable service Robert. You will be sorely missed.”