Miami-Dade Transit is no longer rolling along with a controversial ad campaign that some said is demeaning to women.

The department ordered the removal of the Estrella Insurance ads from county buses, officials said Thursday. 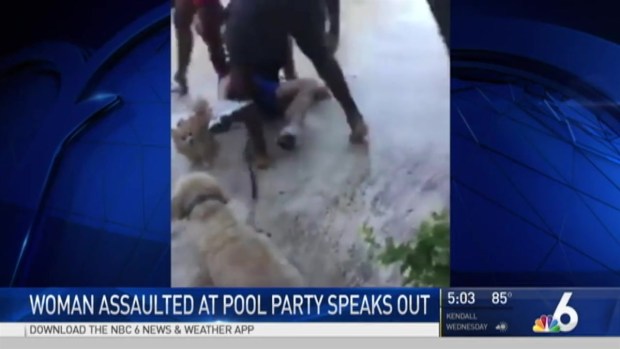 One ad featured a woman named “Money” tied to a chair, asking to be rescued. Another showed a woman’s legs with her shorts around her ankles.

Critics said the ads were insensitive to the issue of human trafficking.