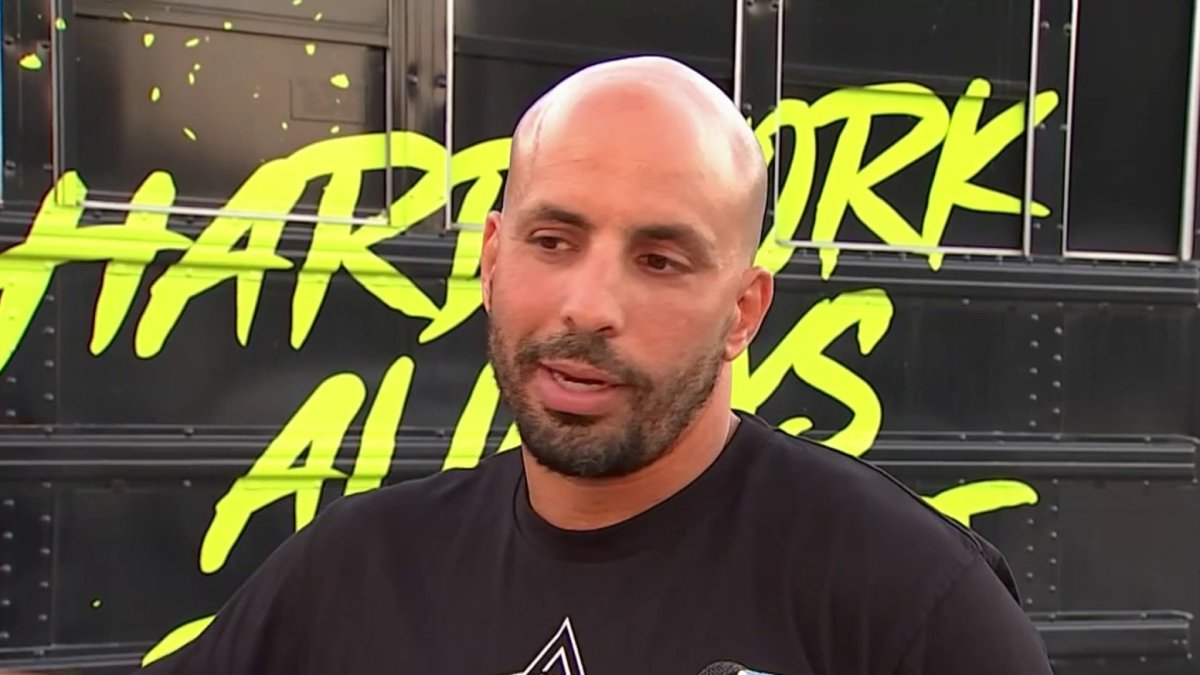 Gabriel Varona says he saw the devastation in southwest Florida firsthand when he visited last week to help those in need.

“There’s boats on top of houses,” Varona said. “There’s cars in the canal. There’s RVs in the canal, like it’s a mess.”

It’s a mess he runs straight towards whenever disaster strikes.

This time, he traveled with his 13-foot boat attached to a trailer filled with supplies.

“Whatever they need like food, water, barbecue, generators, ice,” Varona said. “The essentials that they need immediately.”

Varona traveled to Sanibel Island and Pine Island Thursday, handing out donated items he collects at his gym in South Miami.

It’s work he’s been doing for the past five years, mainly by himself or with friends.

He even handed out supplies after the Surfside collapse.

“I’ve gone to every hurricane disaster in the last five years from Texas to the Bahamas to Puerto Rico to Panama City,” he said.

Along with food, water, and fuel, he says the biggest part of his relief effort is connecting families.

Before he makes a trip to a disaster zone, families often turn to him asking if he can help search for their loved ones.

“I videotape them,” he said. “I took a picture of them. I sent it to the people here once I had service again. ‘We found them, they’re good,’” Varona said.

As far as why he does it, Varona says it’s just the right thing to do.