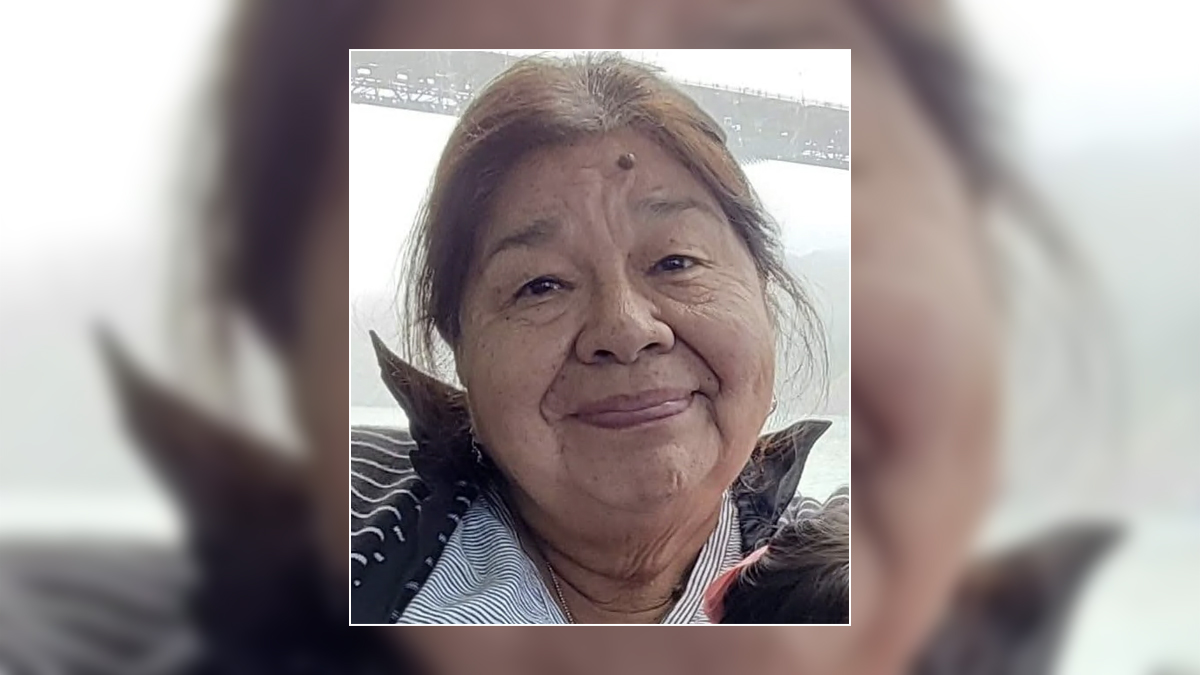 Police and the family of a Miami woman struck and killed in a hit-and-run earlier in October are asking for the public’s help in finding the driver involved.

Ana Garcia, 75, was struck just before 8 p.m. on October 16th near the intersection of Northwest 1st Avenue and 79th Street by a black or dark colored SUV, according to a press release from the Miami Police Department.

Police say the first vehicle that struck Garcia will have damage to its front grill and hood.

Anyone with information is asked to call Miami Police or Miami-Dade CrimeStoppers at 305-471-TIPS.