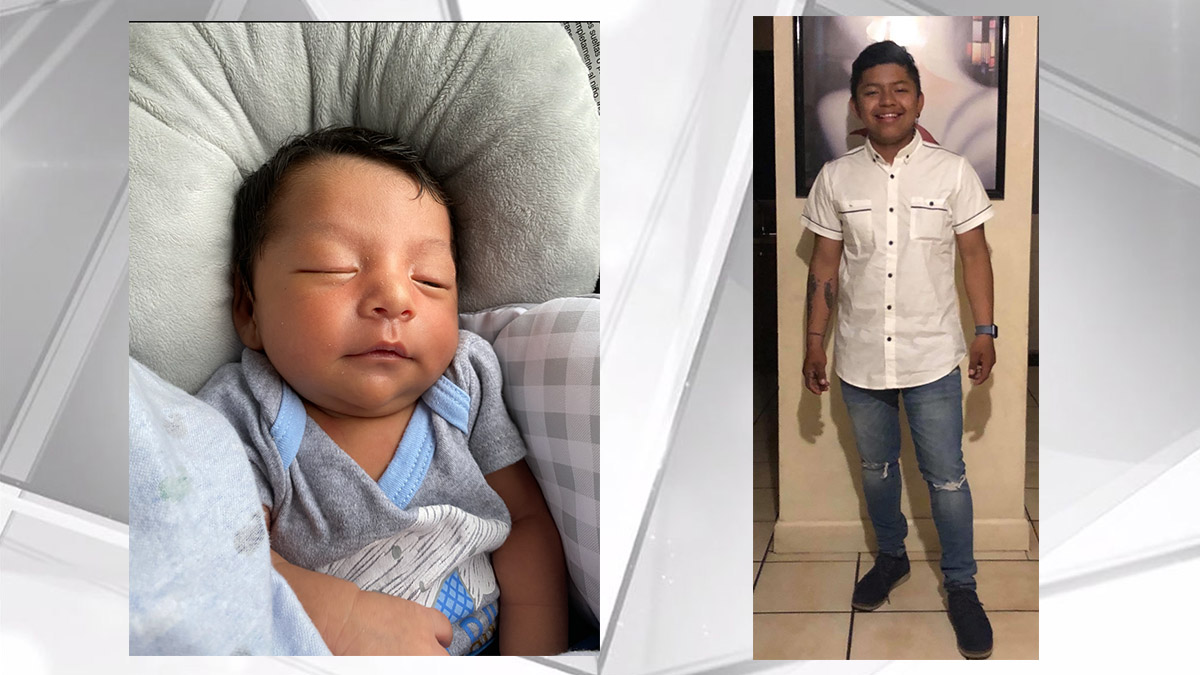 A missing two-week-old child was found safe outside the Orlando area after an Amber Alert was issued by South Florida police Monday evening.

According to Coconut Creek Police, 19-day-old say Joshua Quinteron was found near Apopka, Florida after last being seen near the 4900 block of Fisherman’s Drive in Coconut Creek.

The child’s father, 17-year-old Jonathan Garcia, was taken into custody.

Earlier in the day, Coconut Creek Police say they were dispatched to the area to investigate a domestic dispute. They say the child was “forcibly” taken by Garcia.

Witnesses told police Garcia was seen shaking and hitting the child as he ran away. Investigators determined Quinteron’s father called an Uber in Oakland Park while fleeing.

The child’s grandmother, Gloria Quintero, said she thanks God that her grandson was found after a few grueling hours.

The newborn’s mother, Laura Pachon, was overcome with emotion when she learned her child was safe. She said she is thankful because she thought she lost her baby forever.

Officials are still checking on the child, but preliminary reports say Quinteron appears to be okay.

Pachon says Garcia had gotten violent with her in the past. She says they had a restraining order against him and he was not allowed to see the child.

The family plans to drive up to Orlando to be reunited with Quinteron.