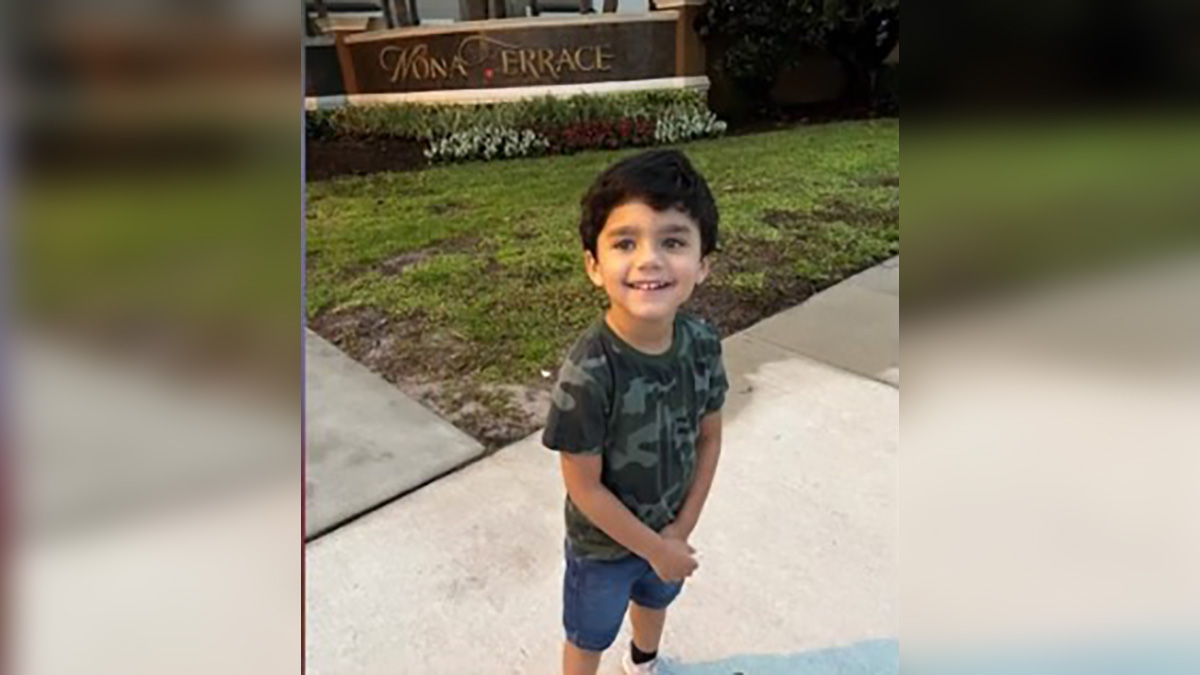 A family near Orlando is mourning the loss of their young child after his body was found in a body of water not far from their home.

NBC affiliate WESH-TV reported the body of 5-year-old Aaron Pena was found early Thursday morning near his home in a neighborhood southeast of the city.

“It’s with a heavy heart that we must report that Aaron Pena was found, deceased. We are grieving his loss and our prayers are with his family,” the Orange County Sheriff’s Office said.

Pena’s mother, Melissa Stanton, said she went looking for him after the child – who had autism and was non-verbal – was not heard from Wednesday afternoon.

“He’s attracted to bodies of water as well, so I went straight to the pool area and the pond,” she said Wednesday evening. “He has a little scar on his forehead and has a perfect smile.”

Deputies searched a nearby pond and stopped cars leaving the community before finding his body.

“The last thing anybody wants is to lose their child, especially before Thanksgiving,” neighbor Heidi Lear said.