A South Florida mother is worried about her teen son amid a power outage caused by Hurricane Irma.

Tranesha Wilcox is among more than 600,000 customers in Miami-Dade County without power. Her son has autism and is diabetic.

“I have nowhere to put his insulin,” said Wilcox. She said having now power has been rough as her son needs his insulin refrigerated.

“I don’t have any family members where they have power that we can go to,” said Wilcox. 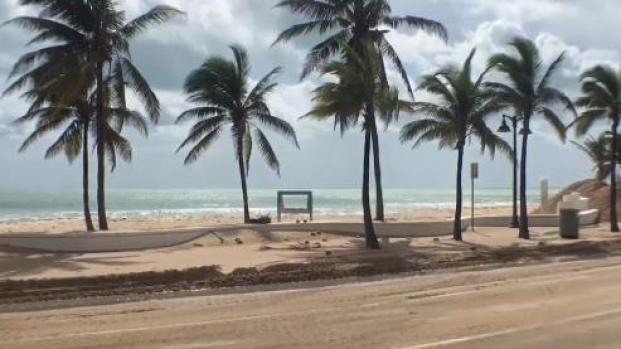 The mother and son are also dealing with the South Florida heat as FPL works around-the-clock to restore power.

Eric Silagy is the president and CEO of FPL. He said he understands what families are going through.

“I’m asking for folks to be patient. We had 4.4 million customers impacted and we’ve already restored 1.3 million,” Silagy said. “I know it’s hard for people not to have power but we’re on this 24/7.”