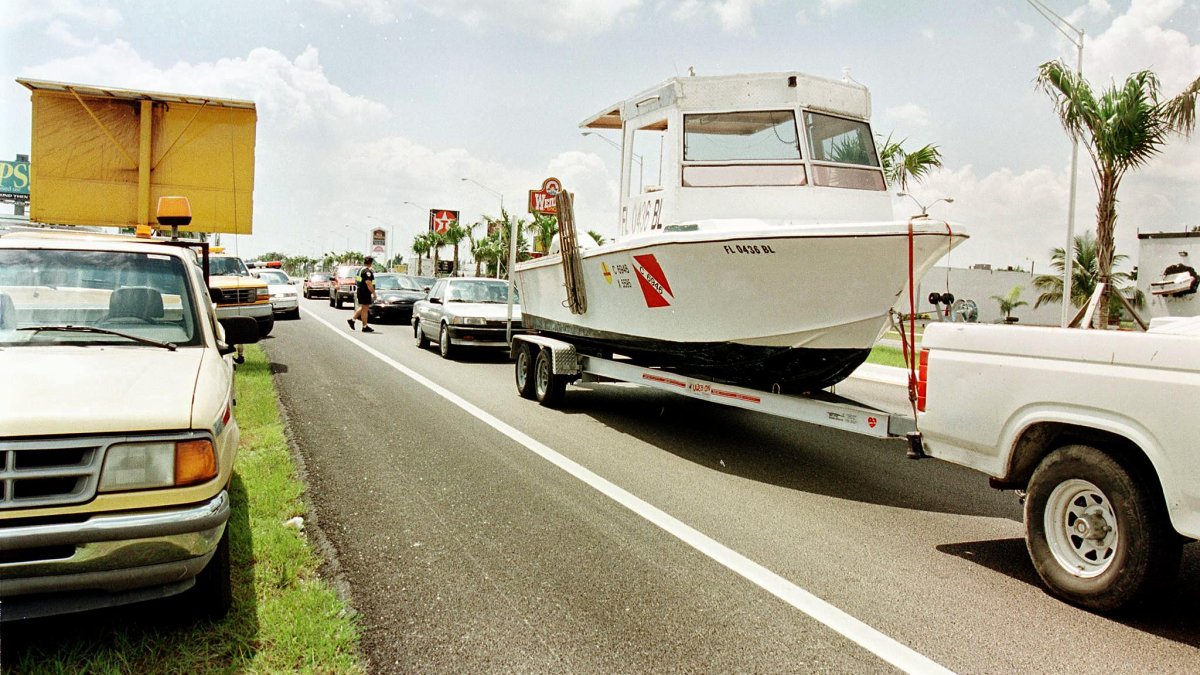 Monroe County Emergency Management is working to advise residents on specific details about the impacts from what became Hurricane Ian on Monday.

In order to assist residents, Monroe County Government offices are scheduled to be open on Monday. Authorities are asking people, both tourists and locals to continue keeping an eye on this storm.

The main message officials are sending out right now is don’t lower your guard just yet.

Most locals that spoke with NBC 6 are optimistic, but waiting to see what happens in the next few hours.

“At the moment we’re staying alert. We’re just looking at the news, staying alert, making sure that if anything happens we’re out,” an employee at Siboney restaurant said.

Ian intensify rapidly to hurricane strength Monday morning as it turns toward the northwest over the northwestern Caribbean Sea.

Ian is forecast to turn north northwest Monday and reach major hurricane strength late Monday or Monday before moving near or over western Cuba.

Ian will then turn north and emerge over the southeastern Gulf of Mexico Tuesday, forecasters said.

Tropical storm force winds could arrive in the county as early as the hours after midnight Monday night. Therefore, any preparations should be complete by late evening Monday, Monroe County officials urged.

Tropical storm conditions are most probable in the Florida Keys in the Tuesday through early Wednesday time frame.

Potential impacts to the area include storm surge, damaging winds, flooding rainfall, and the threat of isolated tornadoes in rain bands.

It is important to note that Monroe County does not supply sandbags to residents. With the type of flooding issues in the area, sandbags have proven to be insufficient in the past.