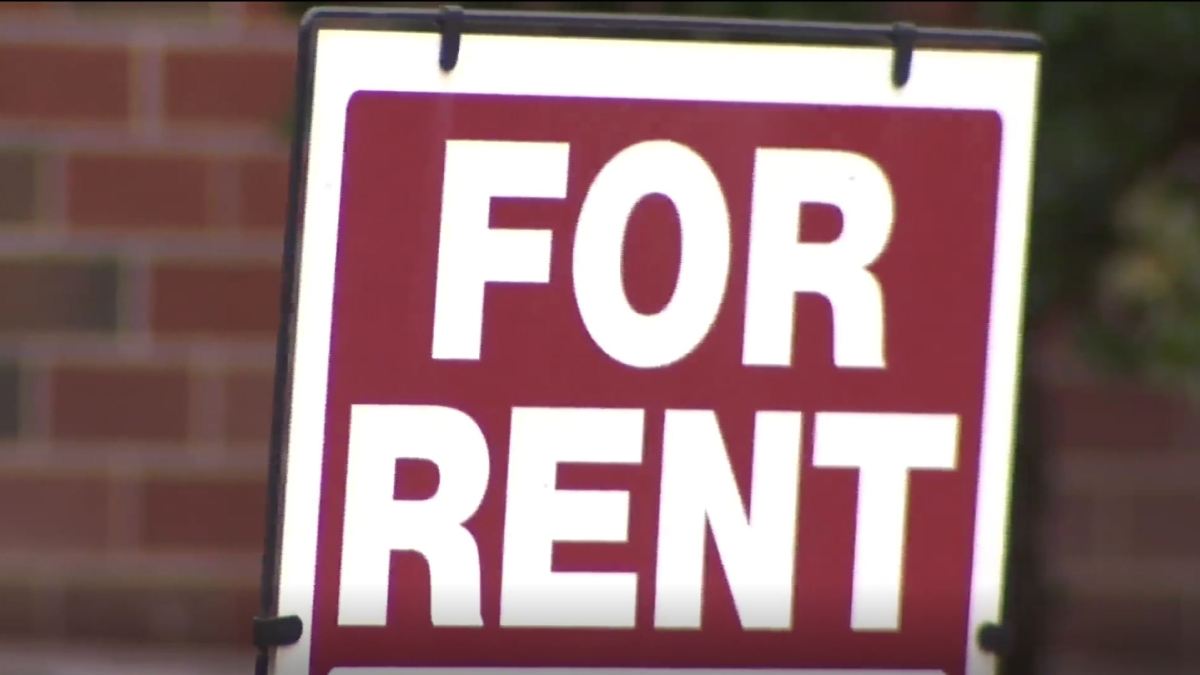 Florida Gov. Ron DeSantis has signed an executive order that delays evictions for another month, as so many out-of-work Floridians struggle to keep up with rent.

Even without working, people say their landlords still want their money.

“Unfortunately, my landlord and landlords of my coworkers as well, do not care about that fact and they are still requesting rent and are still out there forcing us to pay our rent even if we don’t have it,” said one South Florida renter recently unemployed.

However, it’s something tenants don’t have to worry about, for now.

Under the extended rule, courts will not be allowed to process any evictions during the month of June.

“There’s no way for these people to pay it,” said one activists. “We have an unemployment rate in this country of almost 25% how do we expect all those unemployed people to pay the rent.”

Tenants and activists have been calling for an extension.

“To be evicted during a COVID-19 epidemic is a death sentence,” said one activist.

State Representative, and attorney, Michael Grieco has been working with people facing evictions during the pandemic. He says there are two sides to this issue.

“This obviously impacts landlords as well,” said Grieco. “There are two sides to this coin but at the end of the day the first people we need to take care of are the ones who are one step away from being on the street.”

Grieco is currently working to get some cases dismissed, given that so many people don’t have an income.

“The unemployment issue and the renters issue is very intertwined because a lot of these renters they’ve lost their jobs rather temporarily or permanently and until we can get we can right that ship, we have to make sure these folks are not put out on the street,” he said.

While the stress is down for now, there’s still fear of what will happen next.

“When the rent is all due from the moratorium, when the moratorium ends, we will have to pay back all that rent,” said one tenant.

Pay back with money, they say, they just don’t have.