Six more companies involved in the failed FIU pedestrian bridge project – including the bridge designer, FIGG Bridge Engineers — have agreed in principle to settle lawsuits against them and pay an as-yet undisclosed sum of money into a pool set aside for victims as part of the bankruptcy of the general contractor Munilla Construction Management.

The deal was announced Wednesday morning in Miami-Dade Circuit Court, but will be formalized in federal bankruptcy court, after which lawyers involved say the full amount of funds available to victims would be disclosed.

MCM’s insurers have already contributed $42 million to that pool and retired Florida Supreme Court Justice Fred Lewis has been meeting confidentially with parties as he decides how to apportion that money among the 20 people and estates that have filed wrongful death or personal injury claims in state court.

Six people died when the span collapsed over Southwest 8th Street in March 2018 as a work crew was carrying out FIGG’s orders to re-stress steel bars running through a truss that began cracking five days earlier, soon after the span was lifted from its roadside construction site and placed onto a pylon and pier. 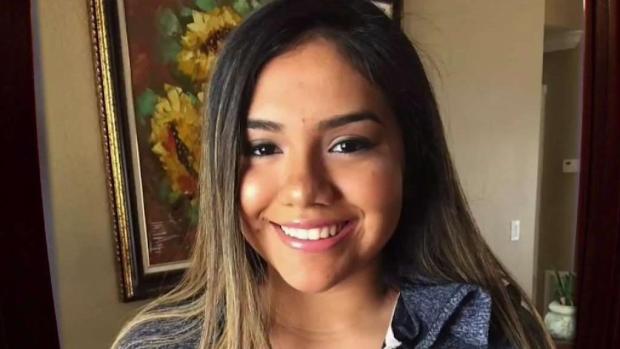 The deal announced Wednesday means seven defendants would be dismissed from the state court lawsuits, if the deal is finalized.

In addition to MCM, they would be: FIGG, the engineering firm of record; Bolton Perez & Associates (BP&A), the firm FIU hired to serve as construction and inspection engineer; Corradino Group, hired by BP&A to verify tests, processes and procedures in accordance with plans; A&P Consulting Transportation Engineers Corp., which provided traffic engineering services; RLT Engineering Services LLC, hired to assist in lifting the span and moving it into place; and Gerdau Ameristeel US Inc., which provided steel to the project.

Those settlements would still leave 14 other companies as defendants, though lawyers involved said Wednesday’s developments could motivate some of them to also settle and pay into the victims fund in bankruptcy court. 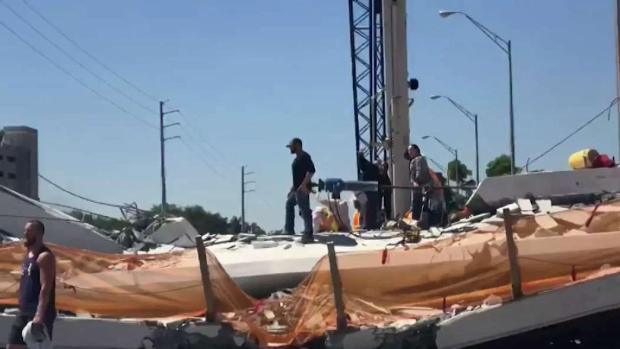 “This is a positive step toward resolution for the victims of the FIU bridge collapse and their families and negotiations with other defendants are ongoing,” said Christos Lagos, lead attorney for the plaintiffs.

Among the companies most involved in the project who have not yet announced settlements in principle: Louis Berger Group, which was contracted to double-check FIGG’s engineering plans and calculations; Structural Technologies LLC, which MCM hired to handle the post-tensioning on the project, including the work that was underway when the bridge collapsed; and Barnhart Crane and Rigging Co., which was in charge of moving the bridge into place.

“We are proceeding with litigation and this case will go to trial, if necessary, to obtain justice for these victims and their families,” Lagos said. 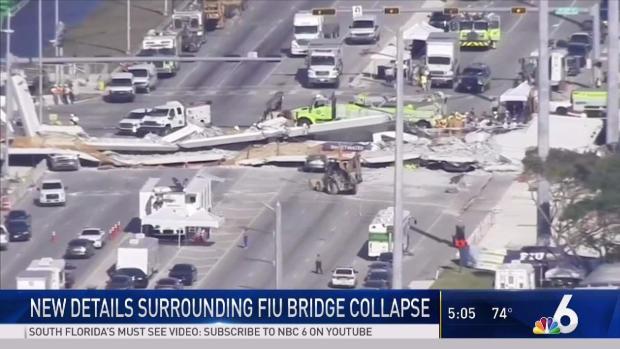 Lawyers told Circuit Judge Jennifer Bailey the defendants have until July 25 to join in the settlement efforts involving the bankruptcy proceedings.

If they do not join, file bankruptcy themselves or otherwise settle claims against them, the remaining defendants would proceed to trial, which would not begin until next year at the earliest.