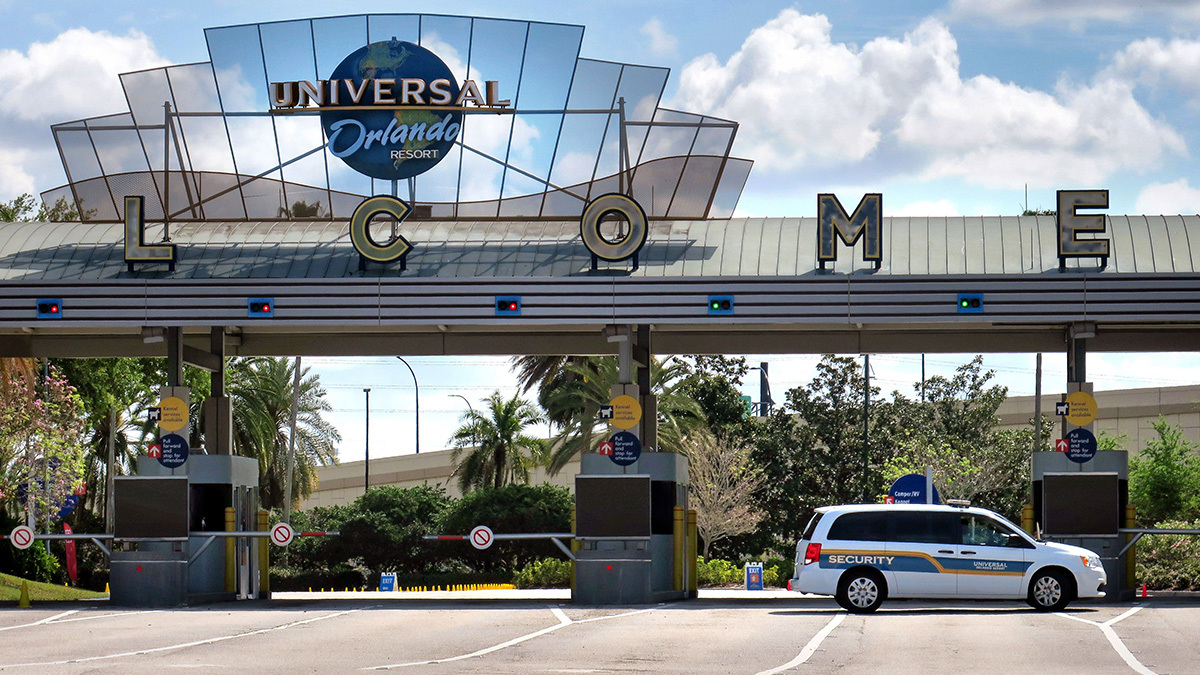 Hotels at the Universal Orlando Resort announced more than 800 employees will be losing their jobs as the Florida theme park industry continues to be devastated by the pandemic.

A company director said in a letter to the state that the surge of confirmed cases in late June and July and other states’ decisions to order Florida travelers to quarantine had caused a “sudden, dramatic and unexpected reversal in bookings.”

The affected employees were not represented by a union. They work as cooks, chefs, servers, receptionists and housekeepers.

Loews Hotels & Co had already shut down two other Universal Orlando hotels due to the coronavirus’ impact on tourism, The Orlando Sentinel reported.