Seventeen new lawsuits were filed against the maker of Pam cooking spray Thursday, as victims say they were severely injured when cans exploded in their kitchens.

The lawsuits add to previous suits in which attorneys say the explosions have “led to permanent injuries for dozens of workers, children and parents.” In total, 33 suits have been filed by two firms – Koskoff Koskoff & Bieder and Meyers & Flowers – who criticized Conagra for not instituting a nationwide recall on the matter.

Attorney J. Craig Smith said larger cans of Pam and similar cooking sprays made by Conagra Brands have a faulty, U-shaped vent system in the bottom that makes them prone to explosion. In one case, a victim was burned so bad they were airlifted to a burn center and placed into a medically induced coma for 20 days.

Another victim, a pregnant woman, suffered severe injuries to the back of her body from her ankles to her head, resulting in all of her hair burned off, according to the suit. Her pregnancy was deemed high risk due to the burn treatment, attorneys say. 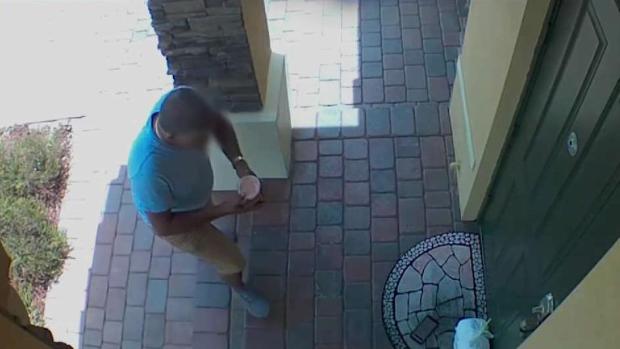 “These are more shocking examples of Conagra’s negligence putting consumers in danger,” Smith said in a statement. “It is beyond irresponsible that Conagra continues to sell cans of household cooking spray that are susceptible to explosion just so they can turn a profit. Despite having known about these issues for months, Conagra has refused to institute a nationwide recall in order to protect consumers. It’s time for Conagra to act and recall these defective cans now.”

The vented can design in question involved larger cans marketed for commercial use. The bigger cans were sold at warehouse stores like Costco as well as Walmart and Amazon.

Chicago-based Conagra said the vented can design in question was “used in market on a limited number of cans over the last several years, primarily for commercial use, including restaurants.” 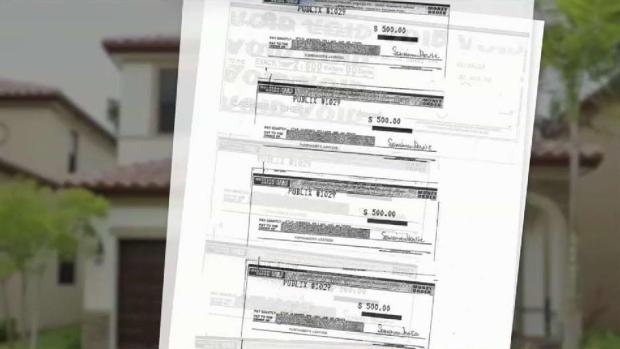 “The majority of PAM cooking spray purchased by consumers in retail stores were not the vented cans in question,” the statement read.

The company previously said the vent system was used on a “limited” number of cans and the design was eliminated during a product redesign earlier this year. The redesign was not related to the lawsuits and was part of an effort to standardize the company’s cans, Conagra said at the time.

Conagra said Thursday it stands by its product and said all Pam cooking sprays include instructions and warnings that it is flammable. 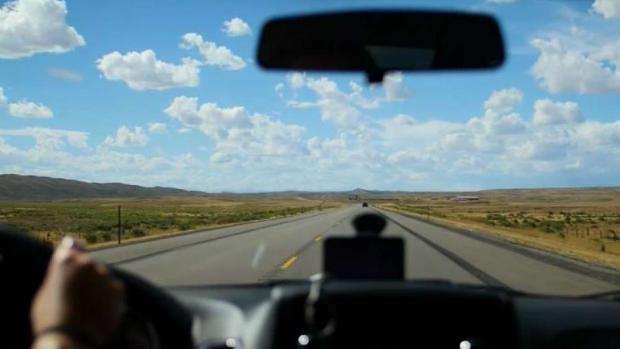 “When PAM is used correctly, as instructed on the front and back of each can, it is a safe and effective product,” the company said.