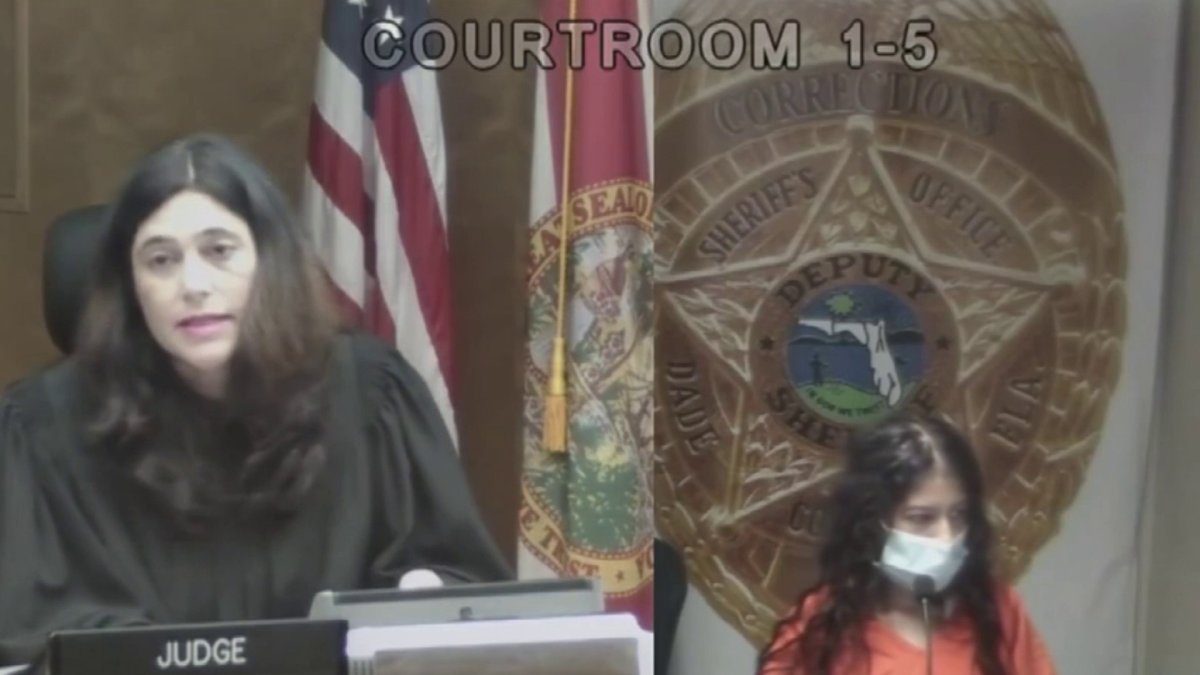 A mother is now behind bars after police say she abandoned her baby at a restaurant in Downtown Miami.

This happened at the Aura Bistro Cafe, which is inside the Riverfront highrise apartment complex on SW 3th Street.

On Monday morning, Tiffany Giron appeared in bond court. The 20-year-old was arrested on multiple charges including child neglect.

On Saturday night around 11 p.m., someone saw a baby left alone outside the Aura Bistro Café. They immediately called 911. When police arrived, they say they found Giron’s 5-month-old baby girl on the ground.

Giron was found nearby and was allegedly drunk. As police were placing handcuffs on her, she told them she had three drinks.

According to the arrest report, officers found crack cocaine in her purse.

Along with the stay-away order, the judge granted a $10,000 dollar bond.

The manager at the Aura Bistro Cafe tells NBC 6 she has no idea this happened and was very shocked when she learned what took place.