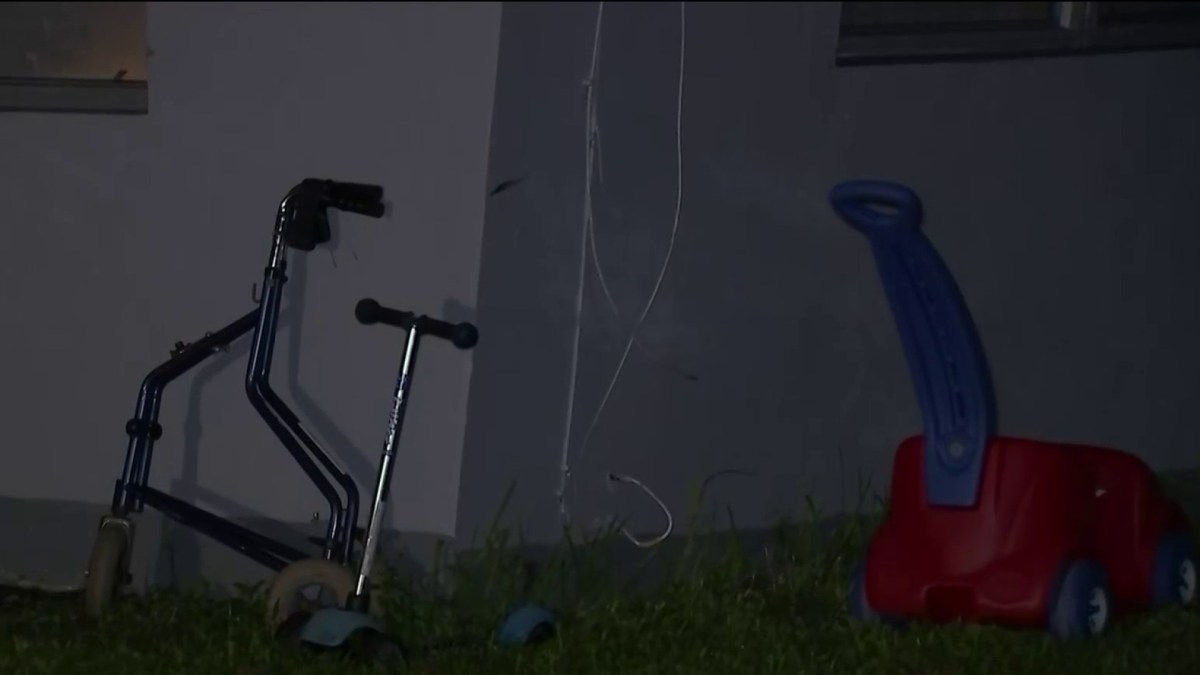 A South Florida mother accused of abandoning her seven children to go live with her new husband pleaded not guilty Thursday to child neglect charges.

Elidiesneins Perez, 35, was arraigned on the charges of neglecting her children in a North Miami Beach home. Perez pled not guilty in written plea and did not appear before the judge.

Prosecutors say the children, ages 4-17, were living alone in a home near Perez and her husband, Henry Laso, along with their 2-month-old daughter.

The children told detectives at times they didn’t have any food and any clean clothes and would rather be living in foster care. Right now they’re all under the care of the Department of Children and Families.

Police later arrested Laso earlier this month after a standoff when they went to his home and attempted to talk with him about his behavior. After three hours of negotiations with Laso, officers arrested him and gave his 2-month-old daughter over to the Department of Children and Families. The child was unharmed. Laso also had an open case for a prior incident with his wife’s older children.

Perez will be back in court on Dec. 14. and it appears her case will go in front of a jury. If convicted Perez would face a minimum sentence of seven years and a maximum of 35 years in state prison.

A South Florida mother was arrested on multiple counts of child neglect for allegedly leaving her seven children alone at home with barely anything to eat. NBC 6’s Jamie Guirola reports.