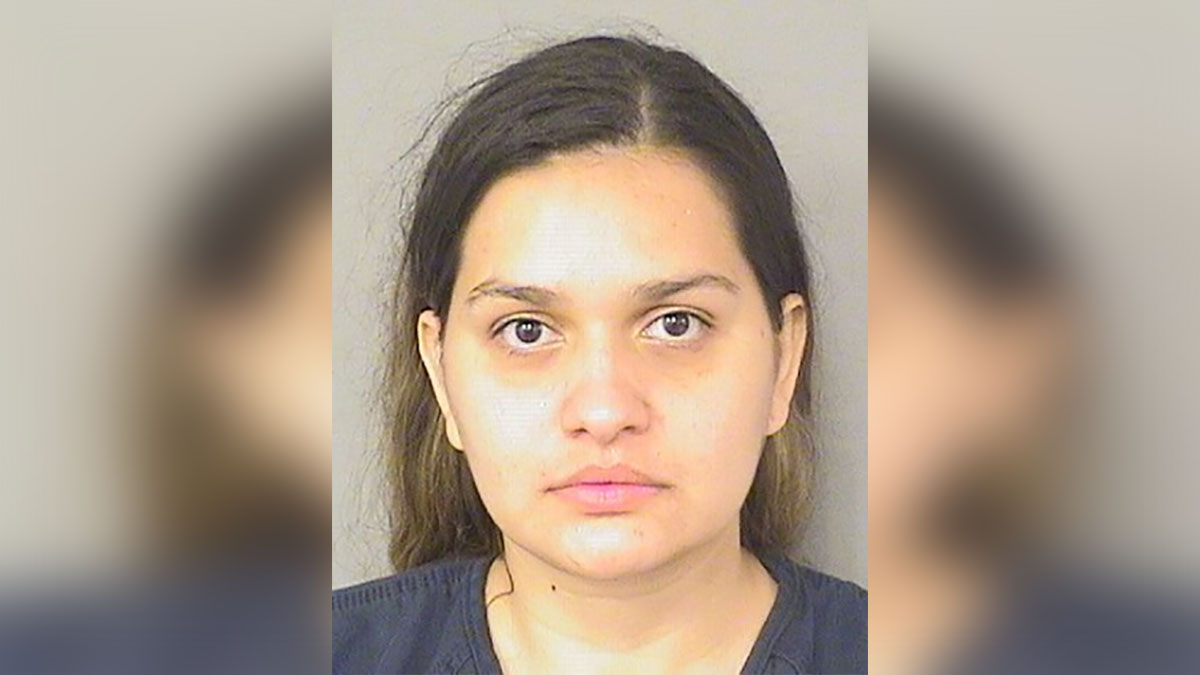 A mother found herself behind bars after police say they
found her young daughter locked in a hot car while outside a Palm Beach County
mall.

Deputies with the Palm Beach County Sheriff’s Office
arrested 32-year-old Thamyres Ponce and charged her with one count of child
neglect for the incident Monday at the Mall at Wellington Green.

According to NBC affiliate WPTV-TV, deputies responded to the scene after a 911 call said the young child was locked inside the vehicle. When deputies arrived, they found the child in the middle of the back seat crying and sweating while appearing to be in distress.

One deputy broke the driver’s side window and took the child
out, after which fire rescue crews treated her at the scene.

Deputies investigating the scene found Ponce, saying the
Belle Glade resident was shopping inside a nearby Macy’s for nearly 30 minutes
before she was arrested.