Naeem Kahn sees a bright future for the fashion industry in Miami.

The Indian-American designer rose to fame dressing the likes of The Duchess of Cambridge Kate Middleton, Former First Lady Michelle Obama and Beyoncé.

Kahn has moved his operation from New York City to the 305 and will open his new headquarters and a school by 2020.

“Today as a designer, you don’t have to be in one spot,” Khan emphasized. “All those beautiful dresses I make, will be made in Miami.”

Want to Spend a Night in Jail? It Just Takes $40 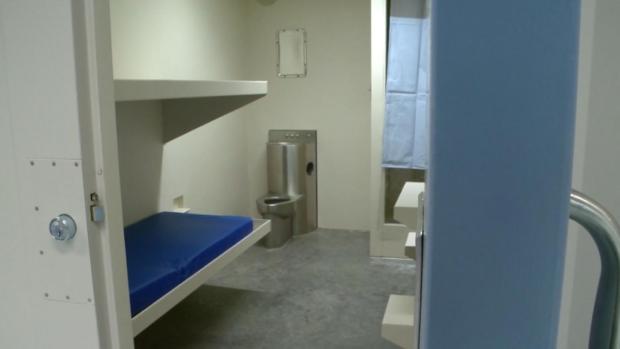 Khan is building on Miami-Dade County land by the Miami River. The county offered Kahn incentives to move here in hopes it’ll be an economic boost for the area and bring jobs.

“We are intending to employ anywhere from 70 to 150 people. But, we want very, very high end artisans,” Khan explained.

He said he hopes to motivate others in the industry to do the same.

“It’s a great challenge for me. How I can be an example to bring an industry here, and make it survive,” Khan said.

Miami fashion designer Rene Ruiz has the same vision. He would like to see job growth expand to areas such as Hialeah and Westchester.

“I’m talking about real jobs for real people that are going to help the industry really grow here in Miami,” Ruiz said. His vision involves schools like the Miami Fashion Institute. He realizes it’ll be important to build the future workforce.

Internationally known Italian fashion school Istituto Marangoni has already made the move to Miami. The school picked Miami as its first U.S. based school.

Massimo Casagrande, Director of Education, wants the school to be at the forefront of the fashion-forward movement in Miami.

“We felt that it would be a great opportunity for us to move here to be able to grow creatively with the city and bring some of our heritage which has been made in Italy, to this city,” Casagrande said.

The Miami-Dade Beacon Council is helping to organize and build momentum for the new fashion business wave. Pamela Fuertes is Vice President of the council and she thinks that Miami is going to become the next fashion mecca.

“Miami is a creative design hub. We have tremendous academic institutions, we have great brands, and I think that’s just going to keep growing and elevating,” Fuertes said. 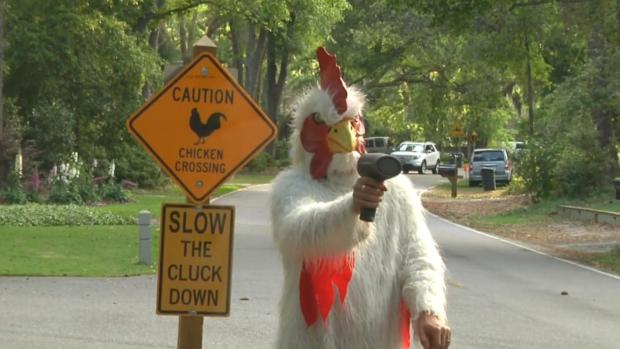