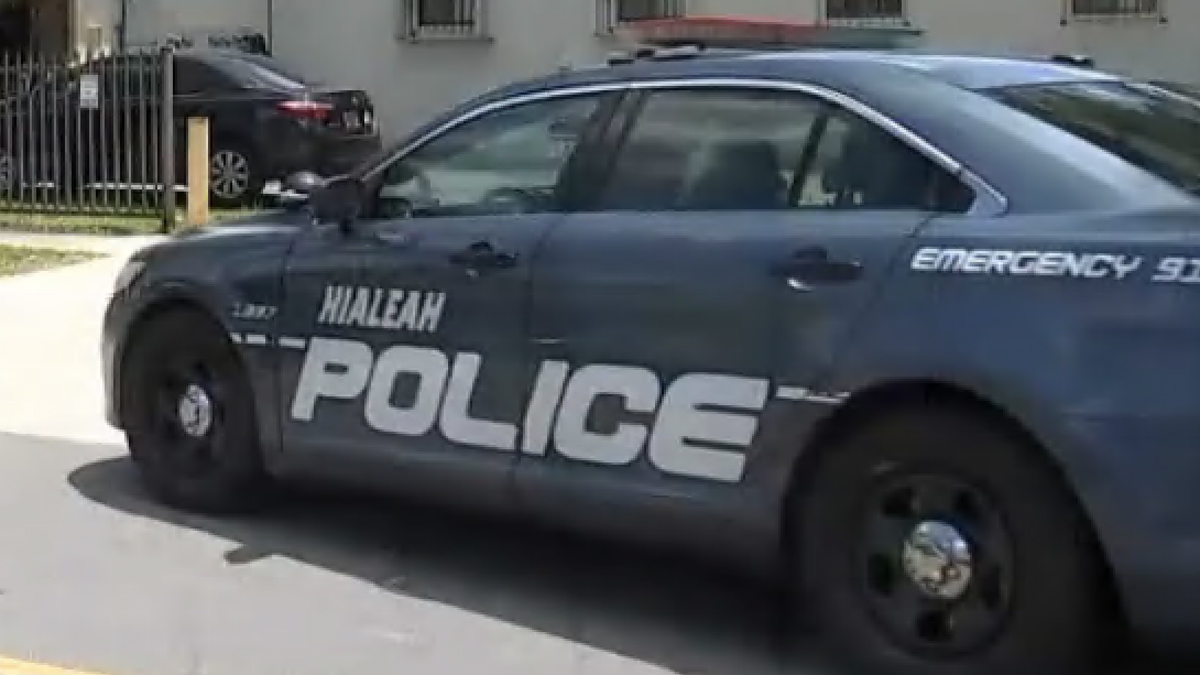 A music producer was hospitalized after he was shot outside of a music studio in Hialeah Friday morning, officials said.

The shooting happened at the IMG music recording studio in the 2600 block of W. 79th Street.

Hialeah Police officials said the victim was taken to Jackson Memorial Hospital’s Ryder Trauma Center. They did not release his identity and condition.

Coworkers said the person who was shot was a music producer and sound engineer at IMG, a music label and recording studio representing Latin artists.

The victim was shot while he was waiting for his Uber to pick him up after an overnight shift.

Alex Estivas said he got a phone call at around 9 a.m. from other coworkers inside the building at the time, letting him know that there had been a shooting.

Estivas described the victim — an African American man in his mid to late 40s — as very talented and well-loved in the music community and that the shooting comes as a complete shock.

“I am very surprised because he is a very, very nice guy,” Estivas said.

Police say they have not been called to IMG studios in many years and that it’s been quiet in the area recently.

It’s unknown what led to the shooting and whether there was a suspect in custody.

The shooting remains under investigation.