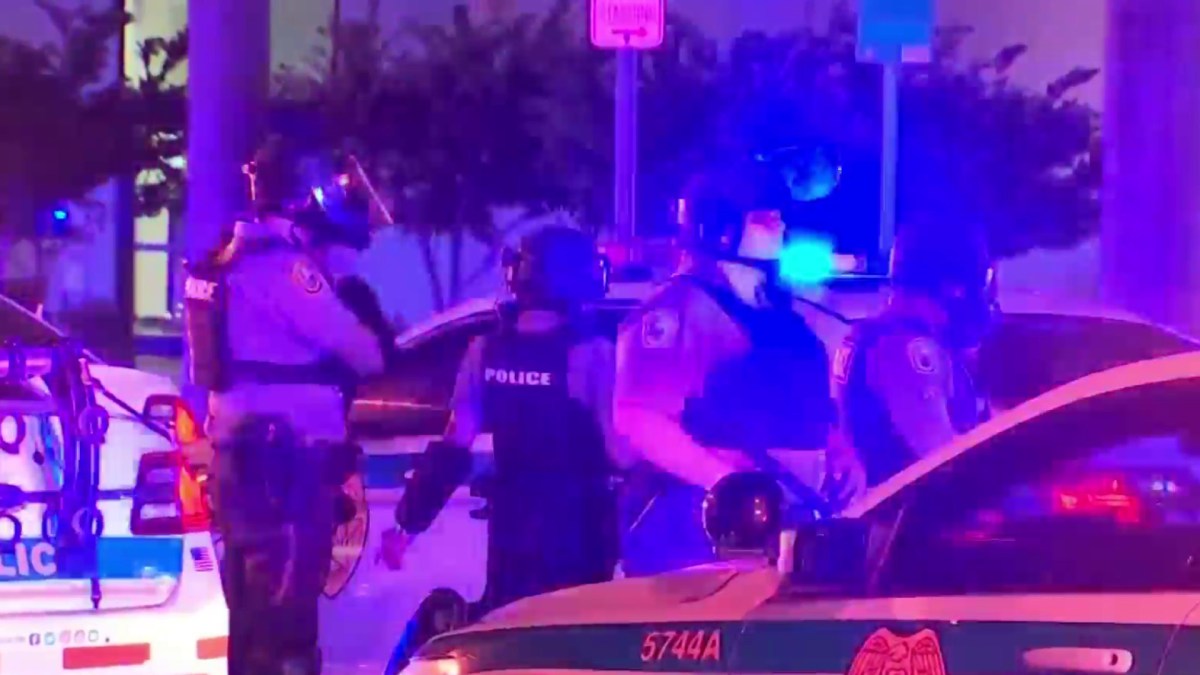 Marchers have been on the South Florida streets a week now calling for change. On Friday, the NAACP put out specific examples of what it believes needs to be done so that what happened to George Floyd and other minorities by police doesn’t happen again.

“This by no means is saying that all cops are bad,” said Ruben Roberts, the president of the Miami-Dade NAACP.  “What we want to do is root those rouge cops out because they create distrust in the community.”

The NAACP has a list of things they want done at South Florida police departments. They want to see more black police officers hired and quarterly training to educate officers on racial bias. They also want to repeal the Florida Officer Bill of Rights, which provides a list of administrative protections to officers. The NAACP also wants departments to not rehire officers who have been proven to have used excessive force.

The NAACP wants and independent panel of civilians established in Miami-Dade to look at citizen’s complaints.

“In reform, what we need is we need to have better police-civilian relationship, especially as it relates to the black community, and for that I think there needs to be some oversight on the civilian level for the county,” Roberts said. “Now, we have it in the city, but we need it at the county level, and we need it with county and we need it with subpoena power.”

Miami-Dade Mayor Carlos Gimenez said recently that he will fund a CIP — with some conditions — if the county commission sends one.

Williams, the head of the Broward Police Chiefs Association, says they hear these calls for justice and the voices in the street and are making moves on their own to ensure everyone get fair policing.

“No. 1, the eradication of bad cops in our ranks. This will not be tolerated. Two – the collective review process of the use of force policies. Three, educating officers on systemic racism, cultural sensitivity, implicit and explicit bias,” Williams said.