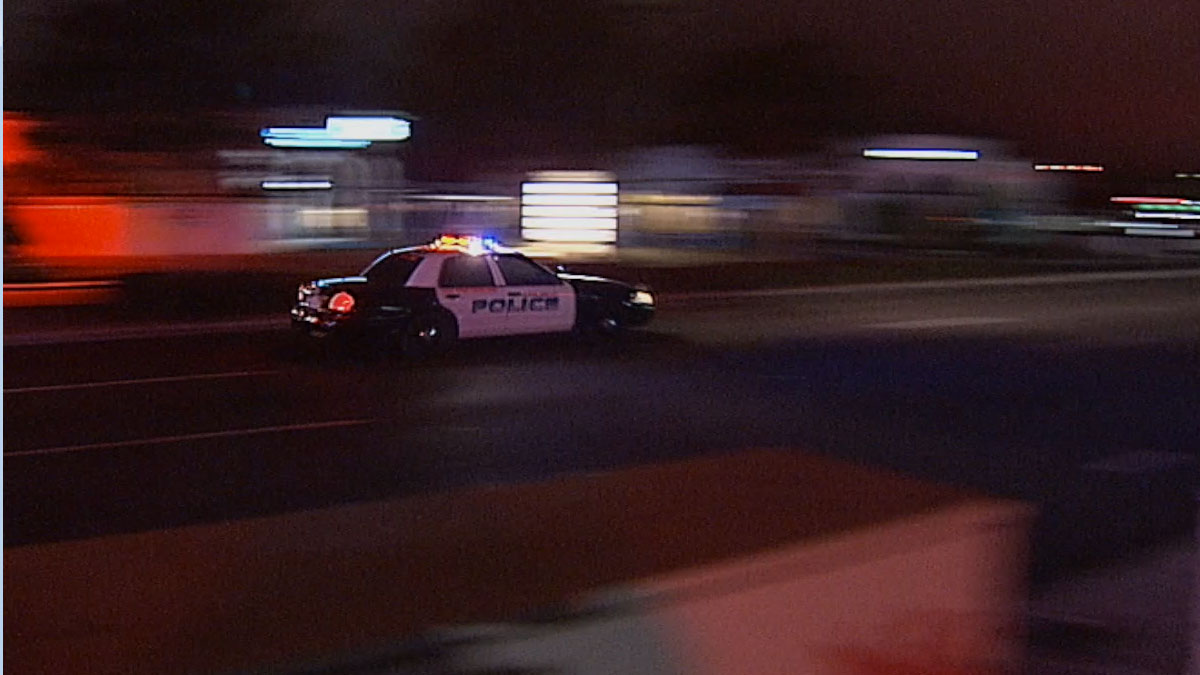 Florida authorities say that when two young men were pulled over for street racing, one of the drivers blasted the song “Bad Boys,” the opening theme to the TV show “Cops.”

The Collier County Sheriff’s Office said Oscar Llera Iturralde, 19, and Jose Ramirez-Sanchez, 20, were arrested and charged with racing on a public highway. A third man, Joel Aguilar Hernandez, 20, was charged with riding as a passenger in a race competition. The arrest report said he coordinated the race between the two vehicles.

The sheriff’s office says deputies saw the two cars drive past them when the passenger leaned out the window and yelled “20 roll on three,” which deputies say stands for “start racing at 20 miles per hour.”

The deputies followed the cars, which began speeding after a traffic light turned green, going as fast as 95 miles per hour (about 153 kph), well over the 55 mile-per-hour limit on that stretch.

After the drivers were pulled over, deputies say the youngest man, Llera Iturralde, blasted “Bad Boys” on his car stereo.