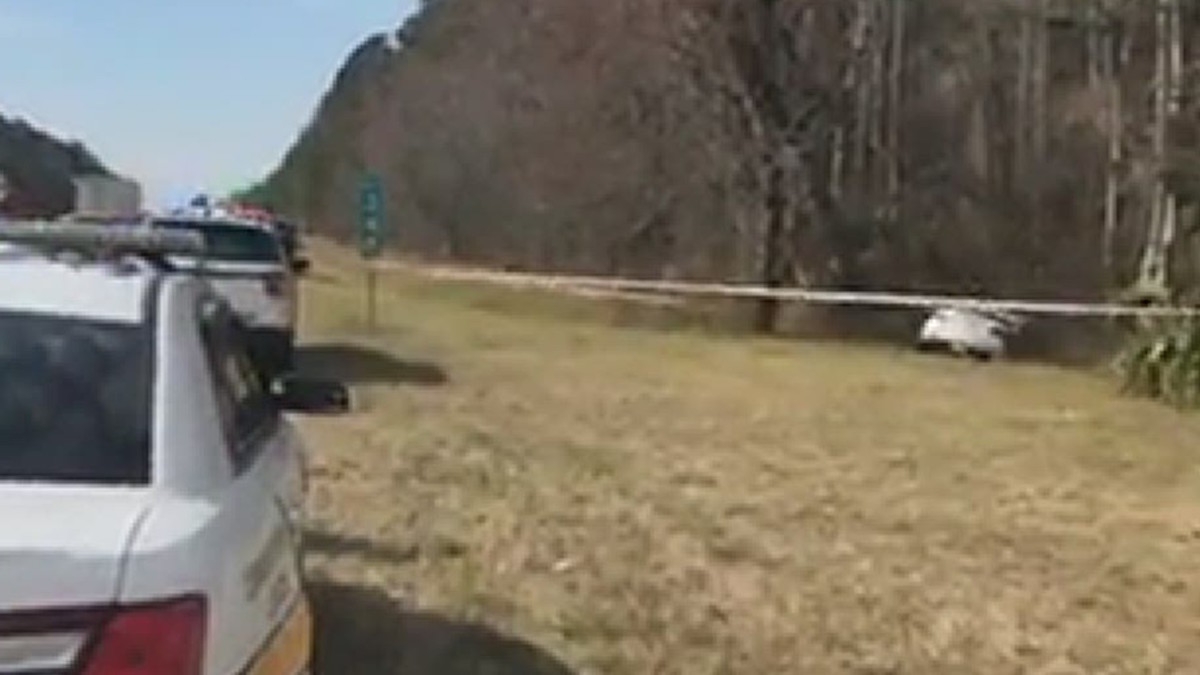 A naked Florida man stole what news footage showed to be a marked police vehicle and crashed it in a wooded area, officials said.

Joshua Shenker, 22, was arrested after Thursday’s crash on charges including theft of a motor vehicle, aggravated battery on a law enforcement officer, depriving an officer of means of communication or protection and resisting an officer without violence, according to a Jacksonville Sheriff’s Office report.

Officers responded to reports of a naked man running along Interstate 10 in western Jacksonville shortly before noon Thursday. Shenker was lying in the the roadway when an officer stopped on the opposite side of the route, the report said. Shenker then ran across the highway lanes toward the officer, officials said.

The redacted report didn’t say how Shenker stole the vehicle. Authorities confirmed only that a vehicle belonging to the City of Jacksonville was stolen. First Coast News footage of the scene showed the crashed vehicle to be a marked patrol car.

According to the police report, about $10,000 worth of damage was done to the vehicle.

Officers noticed Shenker had road rash after the crash and he was taken to a hospital to be checked out, authorities said.

Shenker was being held on $4,011 bail. Jail records didn’t list an attorney for him.