It was Gizmo’s sweet face and spirited personality that got Maggie Hilferty’s attention. But the newest addition to her family isn’t quite what she thought he was.

“He’s adorable, but it’s not a poodle,” Hilferty said.

The Broward County woman first spotted the dog at Diamonds and Doggies in January.

“He was in the window, playing, trying to dig through the drain,” she said, adding she felt she had a connection with the pup.

Paid With a Bad Check 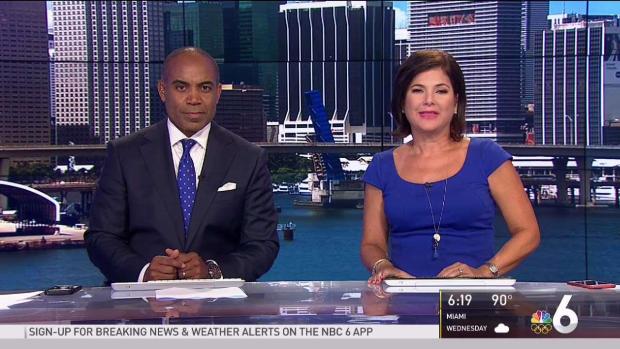 Gizmo was listed as ShihPoo – a mix between a Shih Tzu and a Poodle. The so-called designer dog is supposed to shed less.

“My grandchildren and my daughter is asthmatic and when they come to visit,” she said. “I can’t have dander.”

But Hilferty first became concerned when she noticed he was shedding on her at the store. When she asked about it, she said she was told “Oh, it’s just puppy hair”. 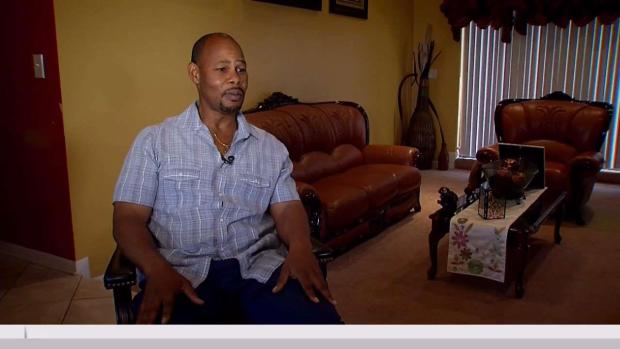 She trusted the store since she had previously purchased another dog from there and had had no problems. So she bought Gizmo, she said, paying more than $1,600.

“I bring Gizmo home, I’m looking at him, he’s cute, he blends right in and I’m looking at this dog and I’m saying there’s something not right,” she said.

Hilferty went online and ordered a DNA My Dog test, designed to identify a dog’s breed. A few weeks later, the results were in – Gizmo, according to the test, was part Shih Tzu, part Cocker Spaniel. She said the results made sense. 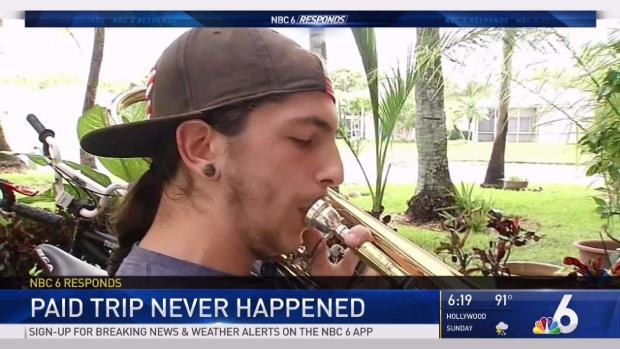 “Once you look at the dog, you’re like, oh yeah,” she said. “There’s the ears, there’s the colorings, the markings.”

Maggie called the store owner to share the test results and ask for a partial refund.

“He said that DNA means nothing,” she said the owner told her. “I was paying for a Shih Tzu Poodle. I paid for a hybrid and you gave me a mutt and he says they’re all mutts.” 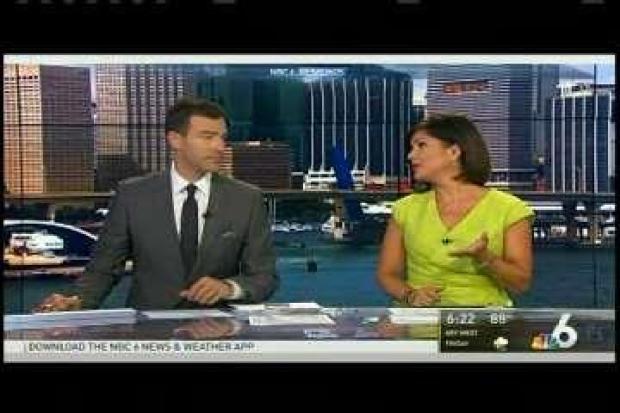 But when the store owner offered to return $300, Maggie turned it down. She then called NBC 6 Responds.

“I think a thousand dollars is a justifiable refund, but more importantly, it’s not even about the money anymore,” she said.

She had a second DNA test done with Royal Canin through her veterinarian. Those results said Gizmo is a cross between a Shih Tzu and a Cocker Spaniel mix. NBC 6 Responds sent both results to the store owner, who declined NBC 6’s requests for an interview. But in a series of text messages, he said: “The DNA for dogs is totally inconclusive the dog is a Shi-Poo as stated. Why would a store as reputable as mine sell a mix with a wrong cross?” He also provided documents he said were from the breeder in Oklahoma, identifying the dog as a ShihPoo.

“He’s worth a million dollars to me,” she said.

But she’s now going to have to make arrangements when her family visits.

“When my daughter visits and kids visit we’ll get the Zyrtec, you know, we’ll work it out,” she said.

A veterinary geneticist from Tufts University told NBC 6 the Royal Canin test in particular is very accurate, adding that it’s one of two companies that have been doing this kind of research for many years. He also said DNA tests are very reliable when it comes to a first-generation cross between two pure breeds. It would be much more difficult to identify the breeds in a dog that has several generations of mixed breed dogs in its history.