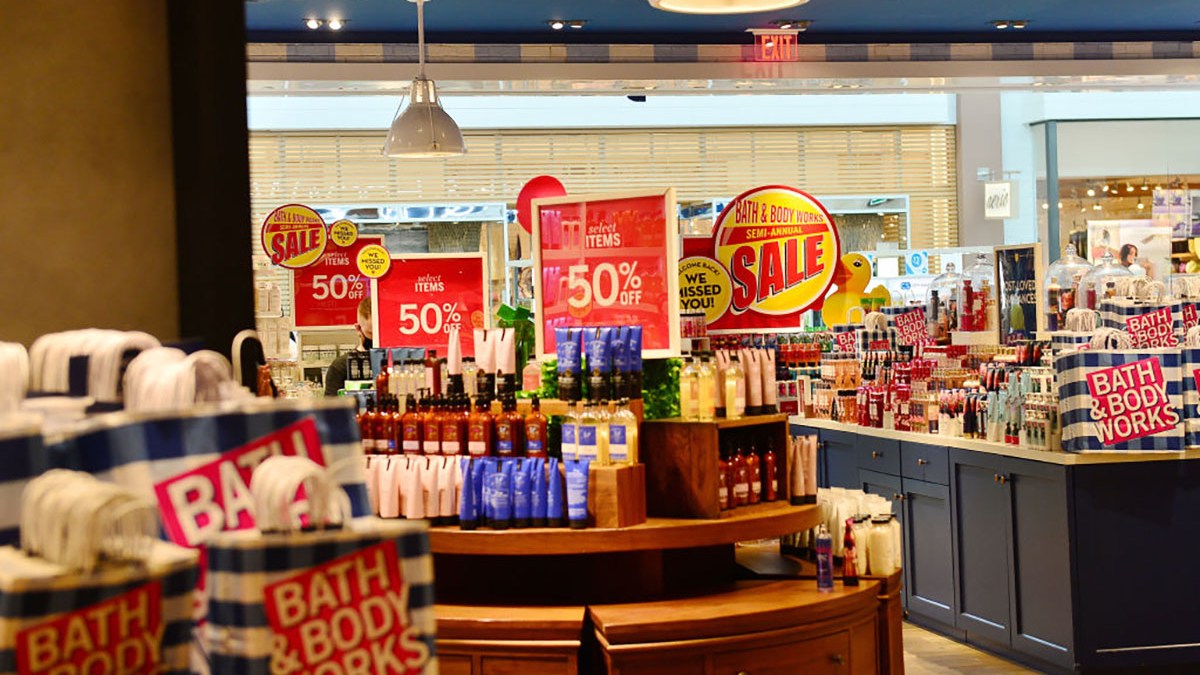 Florida Highway Patrol troopers say they may have discovered
nearly $2,000 worth of stolen lotions and other products from a popular store
following a traffic crash in North Florida on Thursday.

NBC affiliate WJHG-TV reports the crash took place in Destin, when two cars collided following a traffic backup. Troopers say the driver and passenger of one sedan were taken to an area hospital with minor injuries after the crash.

FHP troopers, in a report, say they found some items that matched those that were recently reported stolen from a Bath and Body Works store in Okaloosa County as well as an anti-theft device remover inside one of the vehicles.

Troopers seized the items and are investigating the matter,
but no arrests have been reported at this time.

Officials say one of the people hospitalized was a woman who
was eight months pregnant, but did not give an update on her condition.