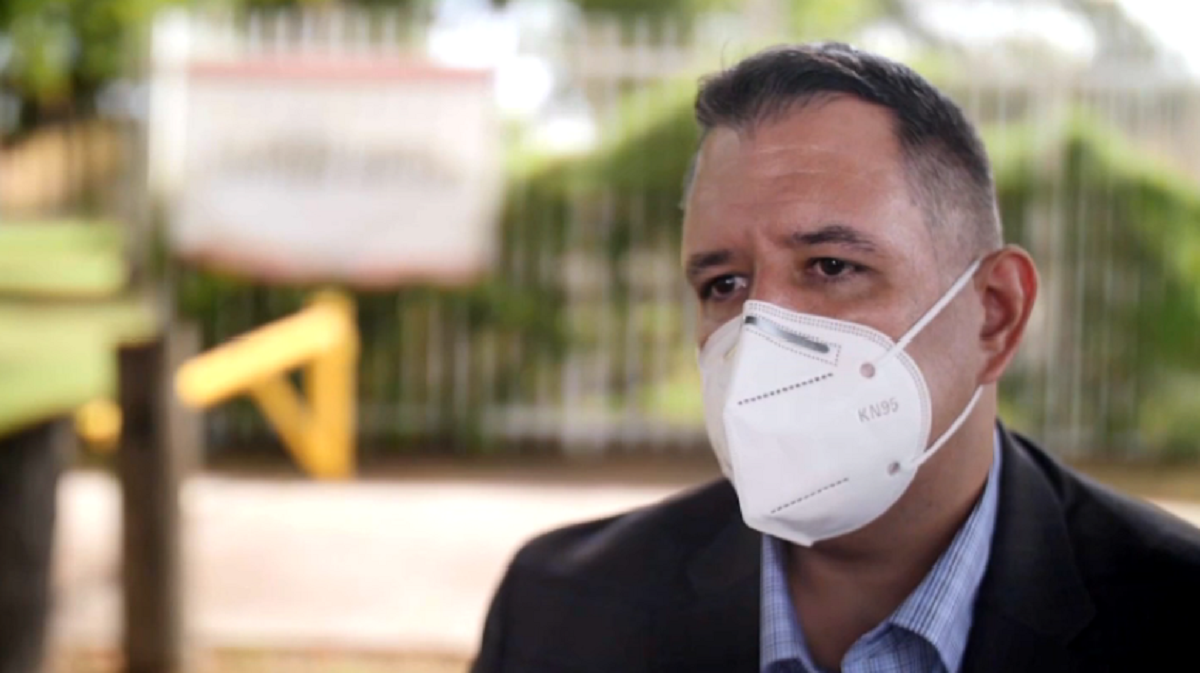 A 2017 promotional video from Miami Police shows Umset Ramos the day he became a major in the department.

“Any success that I have, that I’ve achieved has been because of every single one of you,” Ramos said on the video.

According to former Miami Police officer Luis Valdes, Ramos is also the man on an audio recording provided to NBC 6 Investigators.

“First of all, I don’t want you guys to get fired specially and I don’t want to be known as a puppet,” a man can be heard saying on it.

The department didn’t want to comment on the recording, but Valdes says it was made when Ramos was an internal affairs sergeant in 2014.

Months earlier, Valdes and three other officers had helped the FBI investigate their former sergeant Raul Iglesias for corruption.

“He was basically taking money, taking drugs, asking us to plant drugs on people,” Valdes said when asked about Iglesias.

After Iglesias was locked up, Valdes says he began to be treated like a “rat” within the department.

“We were receiving notes, notes on our mailboxes. They wouldn’t respond to our calls.  If they were responding, they would take very long,” he said.

Then, Iglesias’ attorney sent a letter to internal affairs, accusing Valdes and the other officers who testified against his client of perjuring themselves in another case.

When asked about the letter, Valdes says it was sent “to discredit us, to make us look like we were lying, to help his appeal.”

That’s when Miami Police Chief Jorge Colina, who was the head of internal affairs at the time, assigned Ramos to investigate Valdes and the other officers.

Valdes says Ramos asked him one day to meet him in a strip mall parking lot behind a gas station.

“I’ve never met anybody behind a gas station. That to me it…it scared me a little bit, I didn’t know why he wanted me there,” he said.

Valdes says he was so afraid that he recorded the conversation, where he claims Ramos told him he wouldn’t investigate him, if he agreed to certain terms.

“It’s going to be a reprimand and like 40 hours,” a man can be heard saying on the recording.

On the recording, the man says “You say, I’m not going to find anything wrong…If you look deep enough in police work, you’ll find something, trust me.”

Valdes was eventually fired. When he tried to get his job back during arbitration, he said the union left him out to dry and he lost his case.

As NBC 6 Investigators reported earlier this week, Valdes is now suing the city of Miami – asking a judge to throw out that arbitration because of the way his case was handled.

The city has already filed a motion to dismiss the suit saying he had a chance to bring this up during his arbitration and shouldn’t be given a do-over.