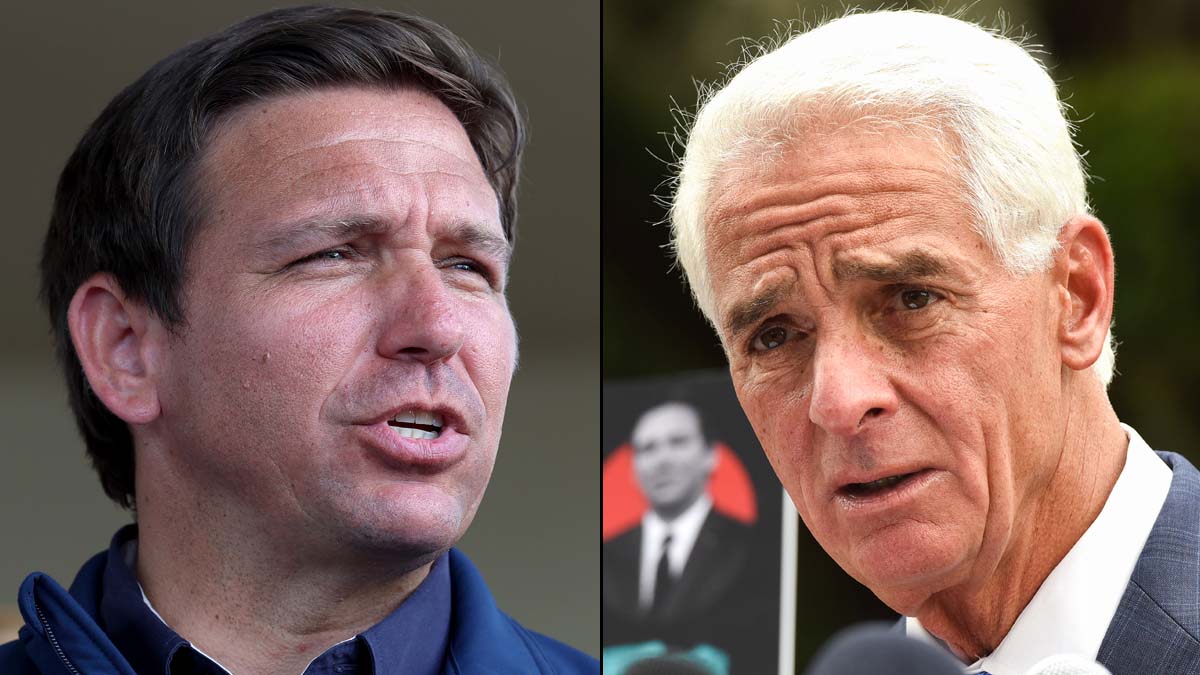 With a little over a month before Florida voters will head to the polls for the midterm election, a new poll is showing Republican incumbent Ron DeSantis with a large 11-point lead over Democratic challenger Charlie Crist.

DeSantis leads Crist 52% to 41% among likely voters in the Mason-Dixon poll released Wednesday. Another 6% remain undecided and 1% are for two other candidates.

The poll was conducted from Sept. 26 to Sept. 28 and includes 800 registered Florida voters who said they were likely to vote in next month’s election. The margin of error was + or – 3.5 percentage points.

Included were 302 registered Democrats, 344 registered Republicans and 154 Independents or Other.

DeSantis tops Crist in every area of the state except southeast Florida, where Crist holds a 53% to 39% advantage. That includes Okeechobee, St. Lucie, Martin, Palm Beach, Broward, Miami-Dade and Monroe counties.

When it comes to DeSantis’s job performance rating, 55% approve of it and 42% disapprove.

DeSantis won the 2018 governor’s race over Democrat Andrew Gillum by a little over 32,000 votes out of more than 8 million cast.

Crist served as Republican governor of Florida from 2007 to 2011. He later switched parties, challenging and losing to Republican Gov. Rick Scott in 2014. He was elected to a St. Petersburg-area congressional seat in 2016 but announced in August that he was resigning from the seat to focus on the governor’s race.