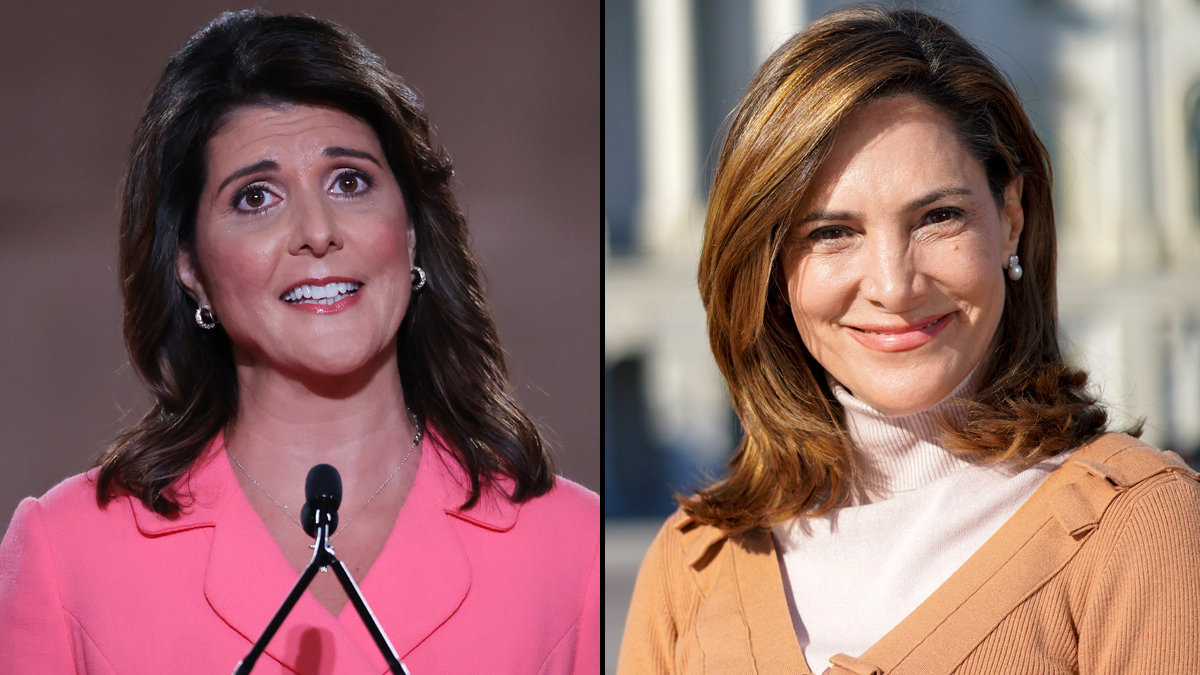 “Maria knows what’s at stake as Democrats make socialism mainstream. The proud daughter of parents who fled Communist Cuba, she’ll never back down when our freedoms are under attack,” Haley said in a statement. ‘She’s taken on some of the world’s most brutal dictators—like Castro and Maduro—and she’s not afraid to take on AOC and the squad. Maria knows just how blessed we are to be Americans and I’m proud to endorse her.”

The Congresswoman is set to run for re-election in November 2022 if she does not have a primary challenge.