The nanny arrested in Miami-Dade after an Amber Alert was issued for a 4-year-old Jupiter boy last week will remain behind bars until she’s transferred to Palm Beach, a judge said Monday.

Blanca Castro, 57, appeared in court Monday for a hearing as she faces a kidnapping charge for allegedly taking 4-year-old Dominic Caprio, who was reunited with his mother Friday about 24 hours after he went missing.

Castro was ordered held without bond and is expected to be transferred to Palm Beach County within the next couple weeks.

An Amber Alert was issued Friday for the boy, who was left with Castro by his mother Thursday afternoon, Jupiter Police said. When Castro was arrested, the child wasn’t with her, police said. 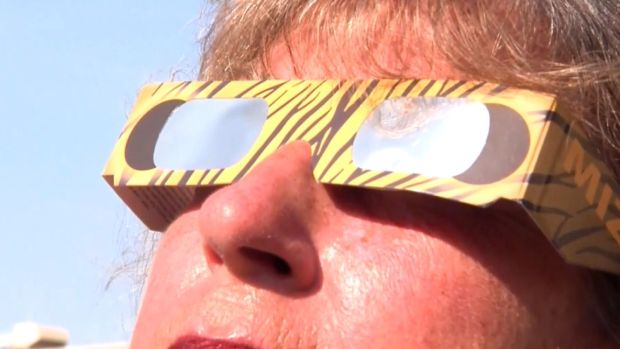 Police said detectives worked with a private legal counsel mediator to arrange for the boy’s safe return, but didn’t give many other details.

No other arrests have been made.