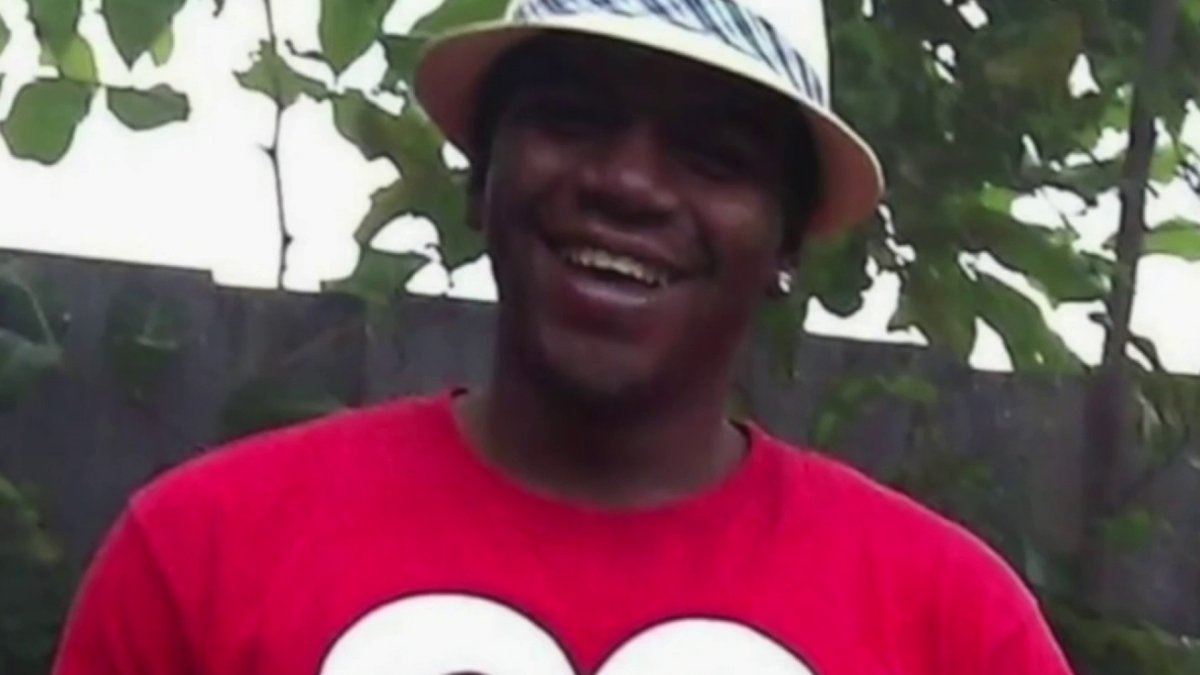 The family of a man who was shot and killed by police after he rammed his vehicle into a West Palm Beach school gate says he had been struggling with his mental health and that his death was preventable.

The family of 33-year-old Romen Phelps is still struggling to understand what happened back on Friday, May 13, when Phelps drove his van through a gate at the campus of Dreyfoos School of the Arts.

He then ran into a school building, banging on the lockers, before being shot dead by an off-duty police officer.

“We want to let everyone know – there’s no way shape or form my little brother had any reason to be killed,” said Joey Phelps, Romen’s brother.

A family is speaking out after a 33-year-old man was shot and killed police after driving his van through a gate at a West Palm Beach high school. NBC 6’s Cristian Benavides reports

“For an unarmed person running around being erratic,” he said. “I believe there was a million different ways it could’ve ended.”

West Palm Beach Police say Romen Phelps physically attacked two police officers on campus, which had gone into code red lockdown because it happened in the middle of a school day.

“The suspect got into a physical confrontation with that school resource officer who called for backup. Our off-duty officer then encountered the suspect,” said Michael Jachles, a spokesperson for West Palm Beach Police.

While many of Romen’s former classmates remember him as a promising theater student who was always happy, it’s become clear in recent years that he had struggled with mental health. NBC 6’s Cristian Benavides also went to Dreyfoos School of the Arts with Romen and was a grade below him.

Romen’s family told NBC 6 that on the day of the shooting, he was experiencing a mental health episode. The night before the shooting, Romen had been taken to a local hospital by another police department for treatment. He was at the hospital for only a few hours before being released.

Jeffrey Coots is a policing and mental health expert at the John Jay School of Criminal Justice in New York.

“Unfortunately what happened is they’re treated with medication and quickly discharged because we have not invested in mental health infrastructure,” Coots said.

Romen’s family feels more could’ve been done — they believe the hospital should have transferred him to a psychiatric facility, and that the off-duty officer should have de-escalated the situation without lethal force.

“They should’ve seen signs that he needed help more than just send him to the hospital and toss him back to his family,” Joey Phelps said.

“I’m still in disbelief. I just don’t have words,” said Robbin Jackman, his mother. “I just miss his spirit — his happy, go-lucky attitude.”