A North Miami police officer on trial for allegedly shooting an unarmed man in 2016 took the stand in his own defense Wednesday.

Officer Jonathan Aledda addressed the jury for the first time, giving testimony about the July 2016 shooting of Charles Kinsey from his perspective.

At one point, his defense attorney asked Aledda why he took the safety off his weapon.

“Because the call was indicated as having a male with a firearm so I needed to be ready to use my force if I needed to,” Aledda responded. 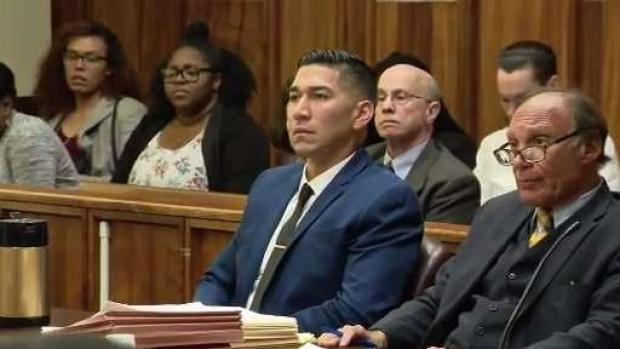 Aledda is charged with two felony counts of attempted manslaughter and two misdemeanor charges of culpable negligence for shooting Kinsey. Prosecutors say Kinsey, a behavior therapist, was lying on the ground with his hands up when Aledda and other officers responded to the scene. Next to him was Arnaldo Rios Soto, a man with severe autism, who was in Kinsey’s care.

Officers had responded to the area along 127th Street near Northeast 14th Avenue after getting a call of a man with a gun. It turned out to be Soto holding a toy truck.

“It appeared it could be a gun as described on dispatch, it was a silver object that reflected in the sun,” Aledda testified. “I thought it was a gun.” 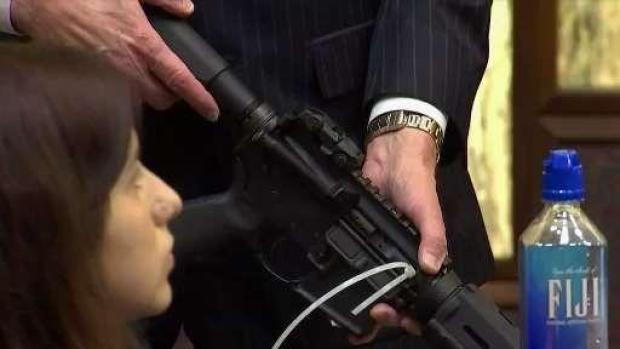 Prosecutors say Aledda fired three shots at Kinsey, hitting him once in the thigh. Kinsey recovered from the wound and is suing North Miami for the officer’s use of force. Aledda, who was a four-year veteran and on the city’s SWAT team, has pleaded not guilty to the criminal charges he faces and is on leave from the department.