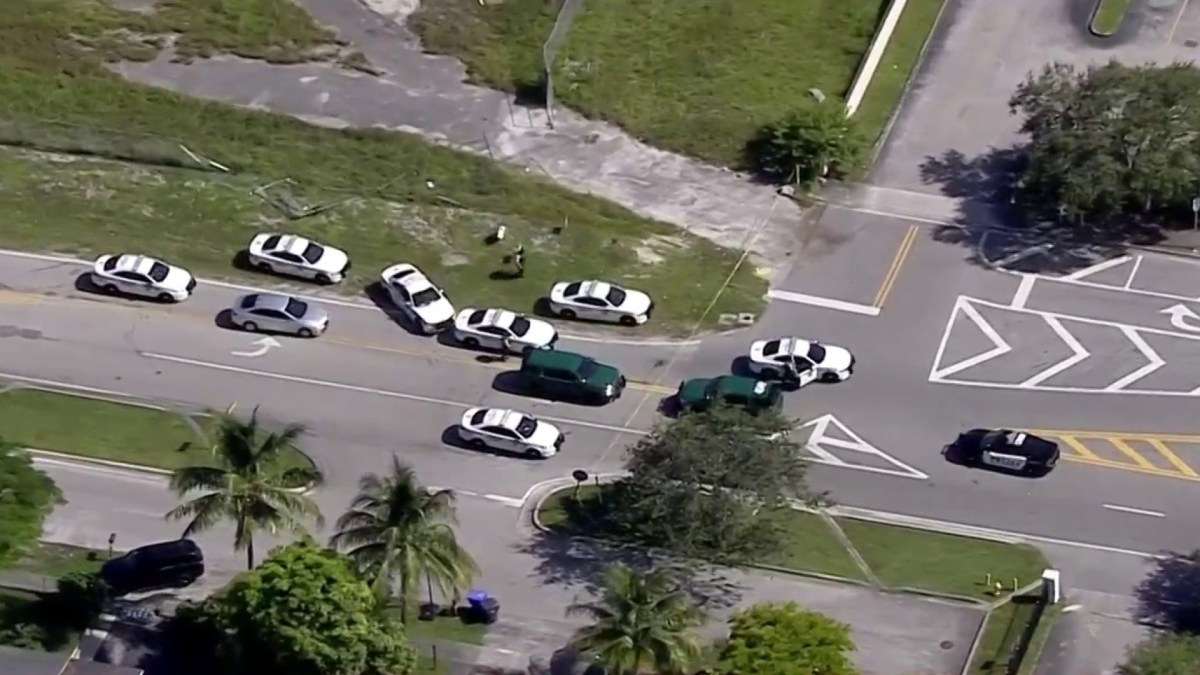 One person was shot and killed Monday in northeast Miami-Dade, police said.

The Miami-Dade Police Department said one person was shot and killed, and another person was detained for questioning.

Officers also responded a crash near a 7-Eleven. It’s unclear whether those scenes were connected to the shooting.

The Broward Sheriff’s Office and Miami-Dade police were investigating the shooting.