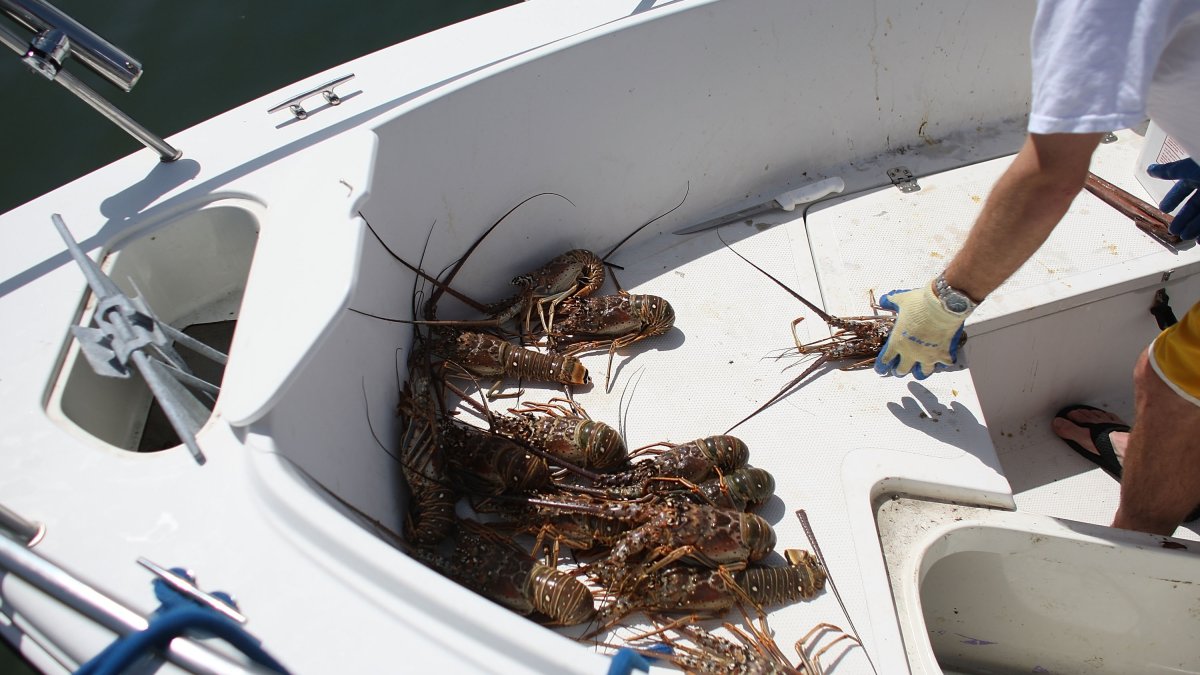 Two people died and one person was injured on the first day of Florida’s two-day lobster miniseason, officials said.

One death and one injury were reported Wednesday in the Florida Keys, and the second death happened in Pompano Beach.

Lobster miniseason — held on the last Wednesday and Thursday in July — attracts thousands of people to the Florida Keys where the spiny crustacean is a local delicacy.

In Pompano Beach, which is north of Fort Lauderdale, a man went into cardiac arrest after coming up from a dive, officials said.

The event continues through Thursday night.

A previous version of this story incorrectly stated the number of deaths on the first day of the lobster miniseason was three instead of two.