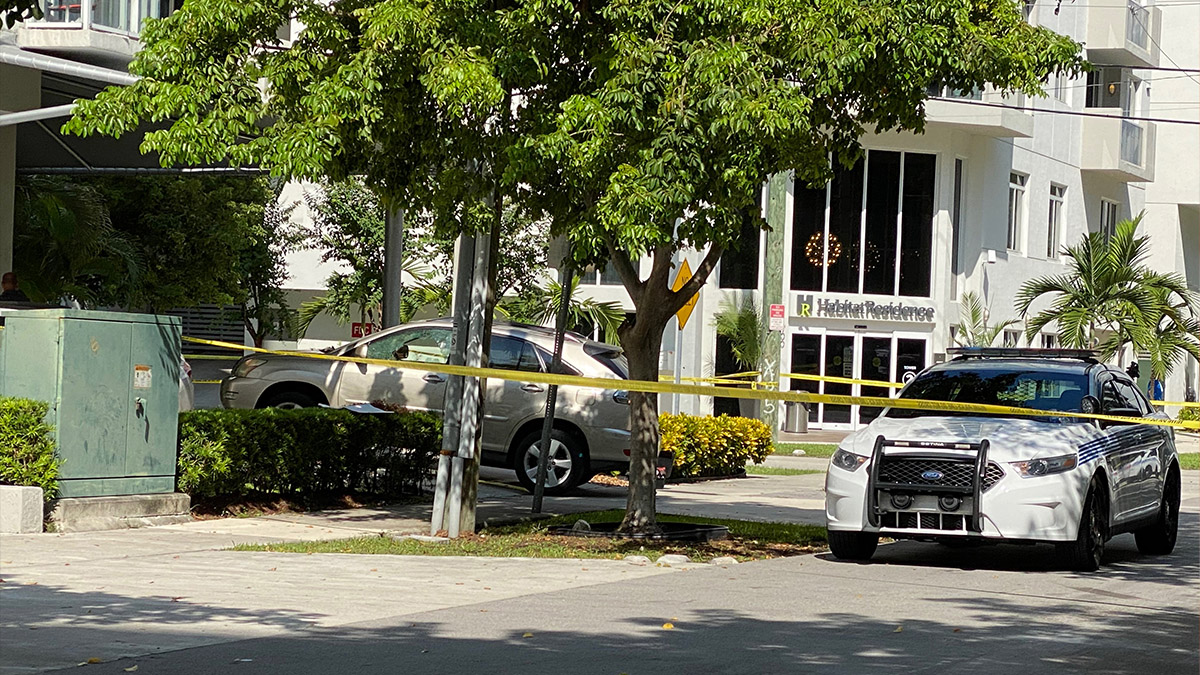 Detectives from the Miami Police Department have launched an investigation after officers discovered a man who had been fatally shot in Brickell.

Police officers responded to the scene near Southwest 2nd Avenue and 17th Street around 2 a.m. Sunday.

They discovered an unconscious male who was suffering from gunshot wounds. He was pronounced dead on the scene by medical personnel.

Detectives are asking that anyone with any information on the incident please contact the Miami Police Department at (305) 579-6111.