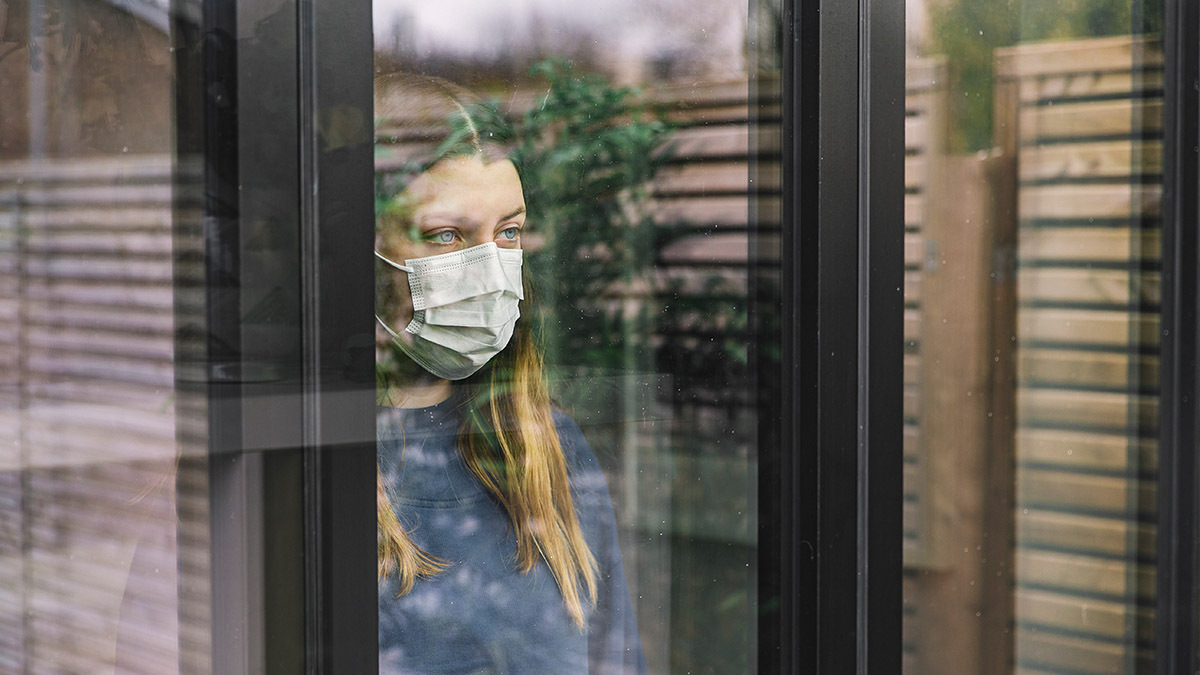 The physical toll of the pandemic has been apparent in caseloads, hospitalizations and death counts. But the toll it is taking in mental health is not always as obvious.

A new survey by the Centers for Disease Control and Prevention brings that into stark relief.

“The CDC study was a kick in the gut,” said Chad Poppell, secretary of Florida’s Department of Children and Families. “When you start to think of a group of young folks, 18 to 24, and 25% of them have thought about death by suicide in the last 30 days — that is unbelievable.”

The survey of 5,470 adults in June found “elevated levels of adverse mental health conditions, substance use, and suicidal ideation,” the CDC reported. Symptoms of anxiety and depressive disorder increased by three and four times, respectively, compared to the second quarter of 2019.

The report was a main topic of interest during a roundtable discussion on mental health convened by Gov. Ron Desantis in Sarasota Friday.

“We’ve had a crisis well before the pandemic,” said another roundtable participant, Dennis McGillicuddy of the All Star Children’s Foundation. “Now we have a whole new layer. I think we’ve got a perfect storm happening right now.”

“The big enchilada in all this, it was an important issue even before this, but I think now with this I think we’re going to be dealing with ramifications of mental health for a long time,” the governor said.

“It’s very unfortunate,” said Dr. Marisa Echenique-Lopez, a psychology professor at the University of Miami. “However it speaks to the times we are living, so unfortunately it is not surprising.”

She said the key to anyone feeling anxiety or depression is to seek help quickly.

“As soon we recognize that we are having any signs or symptoms that we are not feeling well and it’s hard for us to control or manage those symptoms, that we seek help,” she said. “And the faster we seek help the sooner we are going to see relief and the less impact this will have on our everyday function.”

If you are having thoughts of suicide, you can reach out and talk to someone at the National Suicide Prevention Lifeline: 1-800-273-8255.

The share of people having thoughts of suicide more than doubled in June (to 11%) compared to 2018, according to the CDC’s survey.

But, as is true with the virus itself, some groups are being more adversely impacted than others, especially “young adults, Hispanic persons, Black persons, essential workers (and) unpaid caregivers for adults,” the study found.

The last of those — people caring for friends or relatives — reported the highest prevalence of thinking about suicide over the previous 30 days: 31%.

In one bright sign, NBC 6 contacted medical examiners offices in Miami-Dade and Broward counties and found that as a whole, they are seeing fewer suicides so far this year (268) than they did at this point in 2019 (339) and 2018 (335).

Dr. Echenique-Lopez said that could be a sign that people are seeking out mental health professionals and getting the help they need.