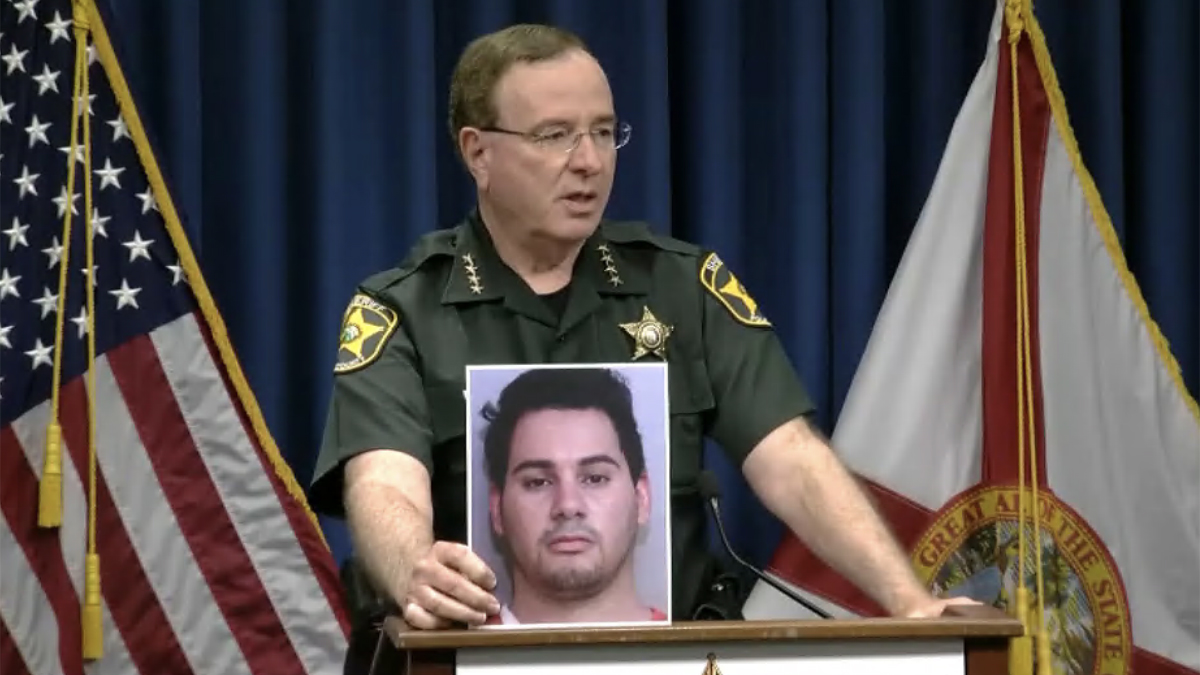 A former “Paramedic of the Year” in Florida is facing charges after authorities say he helped a supervisor steal doses of the COVID-19 vaccine that were meant for firefighters.

Judd said Colon had been given three vials of the Moderna vaccine containing 10 doses each to administer to other first responders.

But a fire captain went to Colon and told them he wanted some of the vaccines for his mother, and Colon set three aside so the captain could take them, Judd said.

Colon later falsified paperwork and created fake names and even email addresses of firefighters who he claimed he had given the vaccine, Judd said.

When a supervisor noticed discrepancies in the paperwork, Colon admitted he had falsified it, Judd said.

“Joshua tried to cover for the captain, Joshua set up the circumstance for the vaccines to have been stolen,” Judd said. “Had Joshua simply gone to his boss right then, he’d have been the hero. But instead he started falsifying paperwork, making up people who didn’t exist to cover it up.”

Colon, who had been named the county’s 2020 “Paramedic of the Year” for his actions during a bad crash, resigned from the department Monday, officials said.

Judd said the fire rescue captain was out of state as part of a national disaster medical system response team that was deployed to California to help with the COVID-19 response. He was expected to return to Florida Tuesday night and face charges, Judd said.

“He might as well go ahead and turn himself in,” Judd said.