After a student suffered a spinal injury at Marjory Stoneman Douglas High School, her parents accused district officials of a lack of supervision that they said may have made the injury worse.

The parents of Isabella Carrerou said the 14-year-old freshman was at band practice on Saturday when some loose band equipment collapsed and fell onto her.

The teen is recovering and has full motor function after undergoing a six-hour surgery Tuesday to repair some broken vertebrae. She will permanently have rods and screws in her back, her parents said. 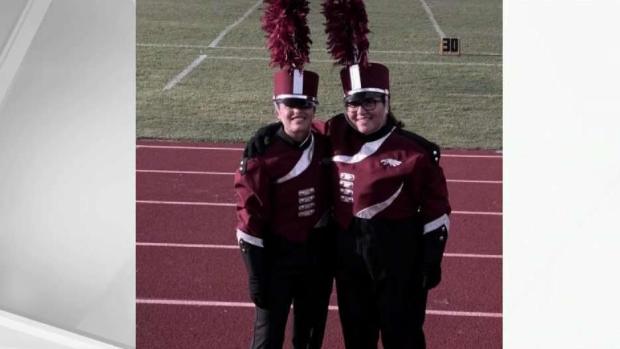 Carrerou’s parents plan to sue Broward County Public Schools, claiming that there was no supervision at that time, which would have prevented the injury. They also claimed that after the fall, 911 was not immediately called and the teen was moved by school personnel onto a cart, which they believe exacerbated her injury.

“Watching your child being wheeled into a surgery that she should not have to have because the people that were put in place to protect her didn’t go their job,” Carina Carrerou said.

Officials with BCPS told NBC 6 that they were aware of the incident and that the equipment fell due to gusty winds. The district also said parents, the band director and other school personnel were also at school during that time and that the parents of the student were notified of the incident. They did not provide further information.

“We believe there are multiple failures at the district level and also at the school level,” said Patrick Montoya, the family’s lawyer. “What we see is a gross lack of supervision of 5,200 band students. No adults in the area to allow several hundred pounds of equipment to fall on their daughter.”

Officials did not detail its protocol, but the mother said she was told the school only calls 911 if a student is unconscious.