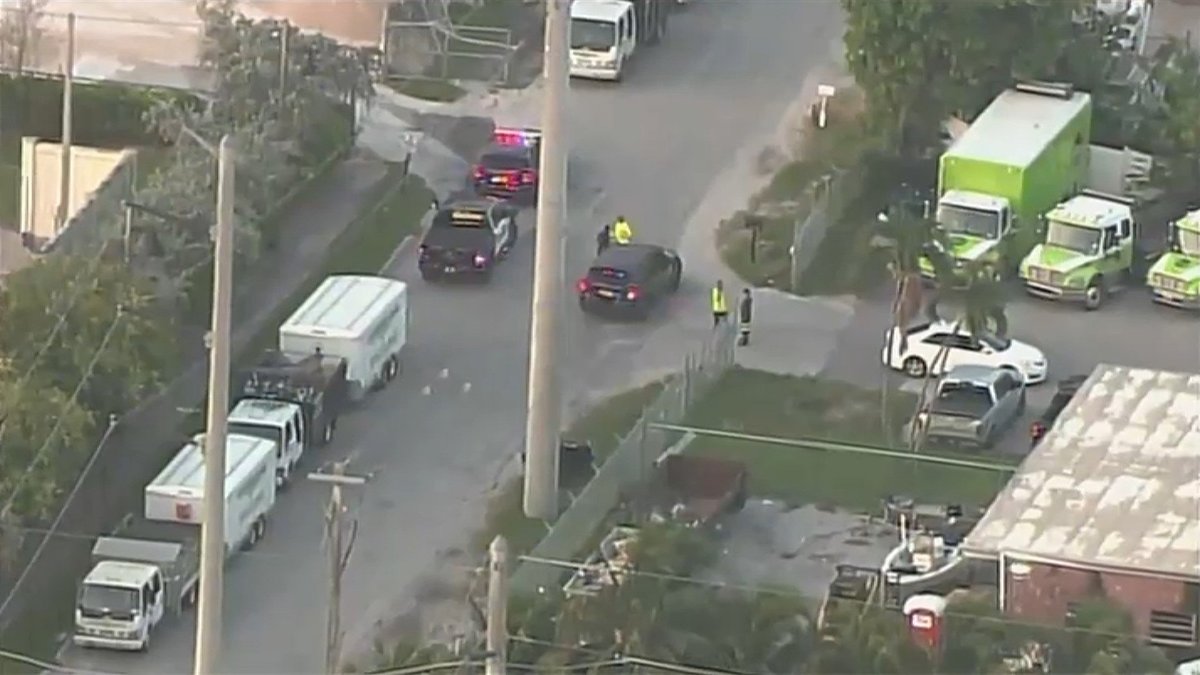 One person was taken into custody Thursday morning after police searched for an alleged business burglar in Davie.

Police, including K9 teams and a helicopter crew, searched the area near the 6900 block of W. State Road 7, shortly before 7 a.m.

Davie Police confirmed one person was taken into custody, but did not say if charges have been filed at this time.

Investigators did not release details on the burglary or what business was affected.