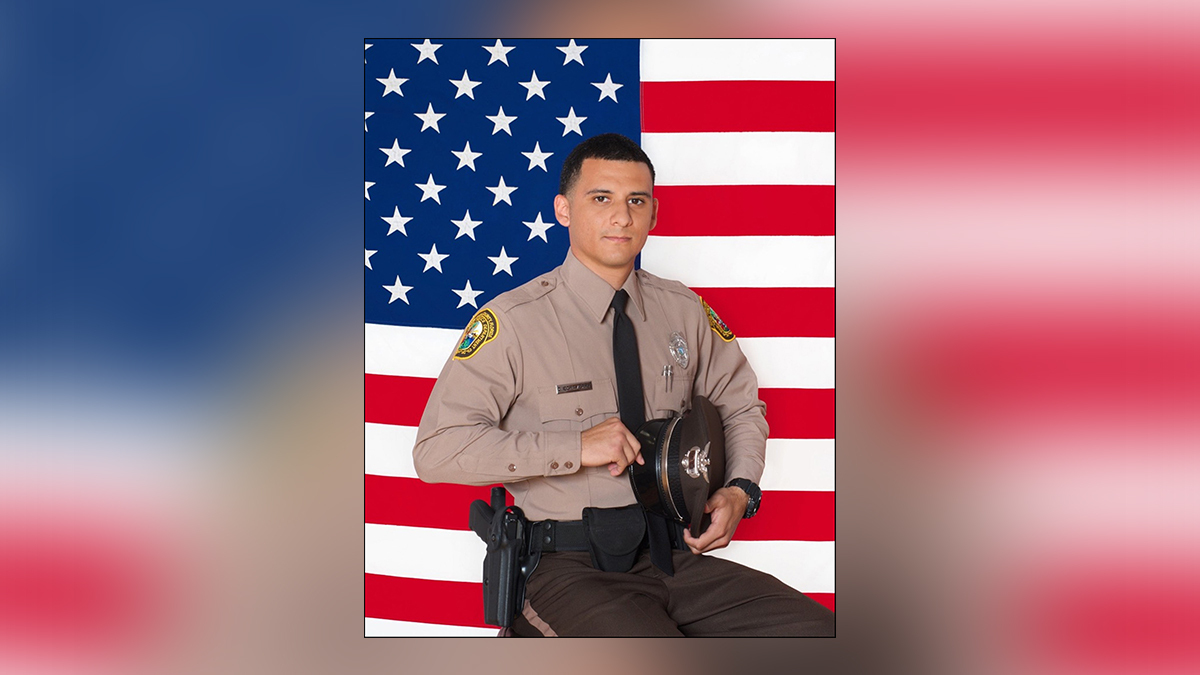 After the death of Miami-Dade Police Det. Cesar “Echy” Echaverry as the result of injuries from a Monday shooting, local police departments and lawmakers are expressing their condolences.

The 29-year-old Echaverry was shot during a confrontation with an armed robbery suspect in northwest Miami-Dade. Police Director Freddy Ramirez announced his passing Wednesday night.

Police departments from cities including Miami Beach, Miramar and more expressed their sympathies after the loss.

Miami-Dade Mayor Daniella Levine Cava was among the local and statewide politicians posting messages of condolences after what Levine Cava called an “unthinkable tragedy.”

Shortly before Echaverry’s passing, the Miami Marlins honored the detective ahead of their series finale against the San Diego Padres.

Funeral arrangements have not been announced.