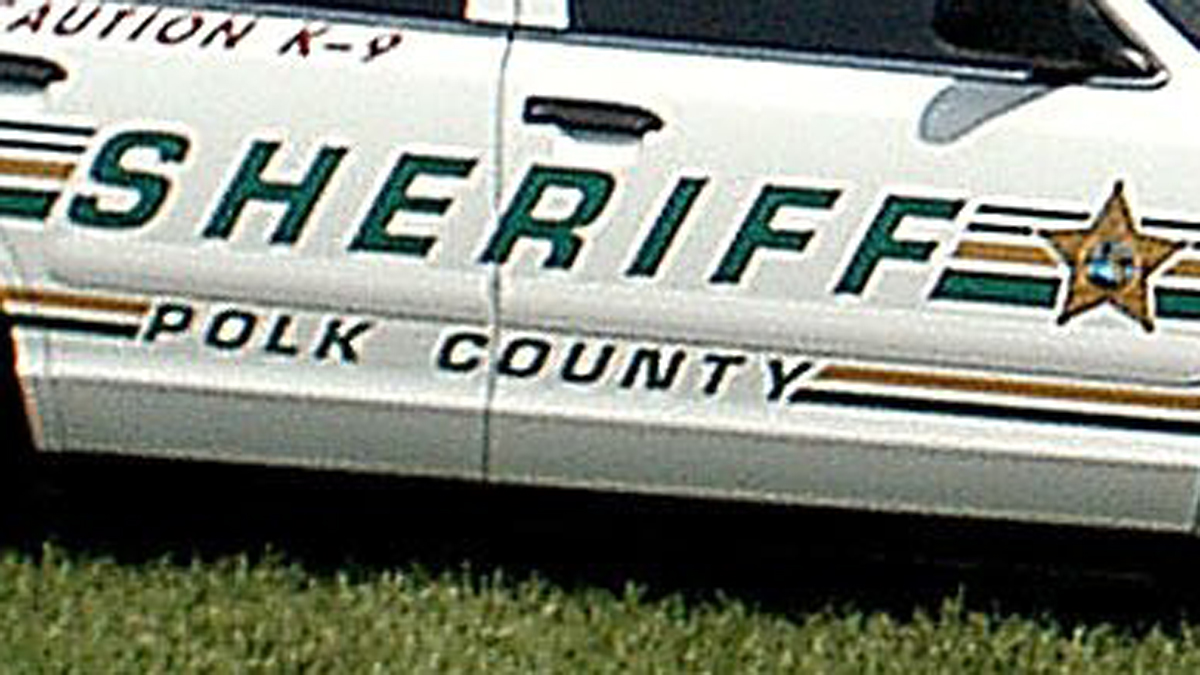 A 14-year-old central Florida boy is accused of fatally stabbing his 18-year-old boyfriend, police said. Police officers were called to the scene late Friday and found the older teen in the road, bleeding from two stab wounds, according to an arrest affidavit.

The younger boy had run to his home to call for help and returned to the scene while the officers were there, authorities said. The boy told officers that he had stabbed the teen.

The boys had been in a relationship for about nine months, police said. They had been drinking alcohol at the younger boy’s home earlier on Friday night when they started arguing, the report said.

The boy told officers that he didn’t remember what they were arguing about, but he said the older boy had slammed his finger in a car door.

The boy told officers he went inside to treat the finger. While he was inside, he said he grabbed a knife from the kitchen and went back outside to confont the older teen about their fight.

The teen told officers that after he stabbed his friend he panicked and ran back home to call 911.

The older teen was taken to a hospital where he later died from his injuries.

An investigation is continuing.