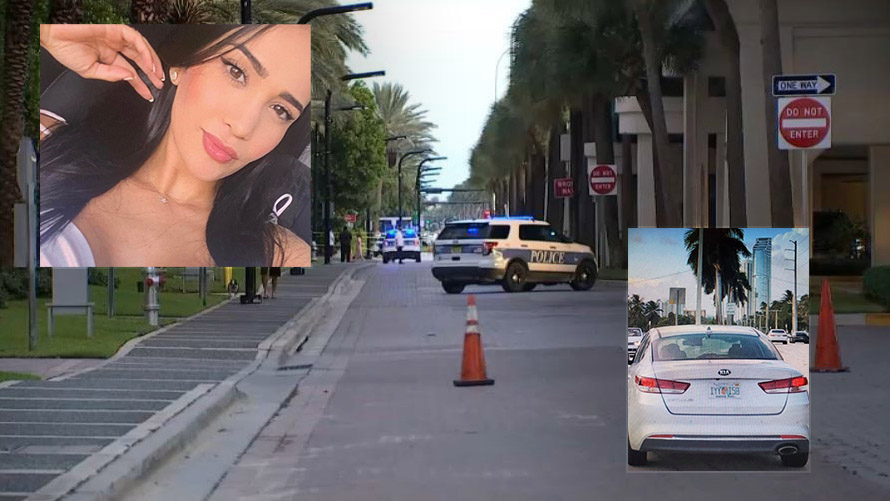 Police are asking the public for help after identifying a person they say was involved in a fatal hit and run which killed a child in Bal Harbour Saturday evening.

According to Miami-Dade Police, Luisa Fernanda Ahearn has been identified as a subject. They did not say how she was involved with the incident.

Authorities are also searching for a 2018 Kia Optima with the license plate IYY-I58, which they say struck a 14-year-old boy on a bicycle at the 10000 block of Collins Avenue.

Detectives say the child, who they identified as Ethan Gordon, was trying to cross a pedestrian walkway to get on a bridge bike path when he was struck.

The child was later air rescued to Ryder Trauma Center where he later succumbed to his injuries.

Anyone with information on Ahearn’s whereabouts is urged to contact Miami-Dade & The Florida Keys Crime Stoppers at 305-471-8477.