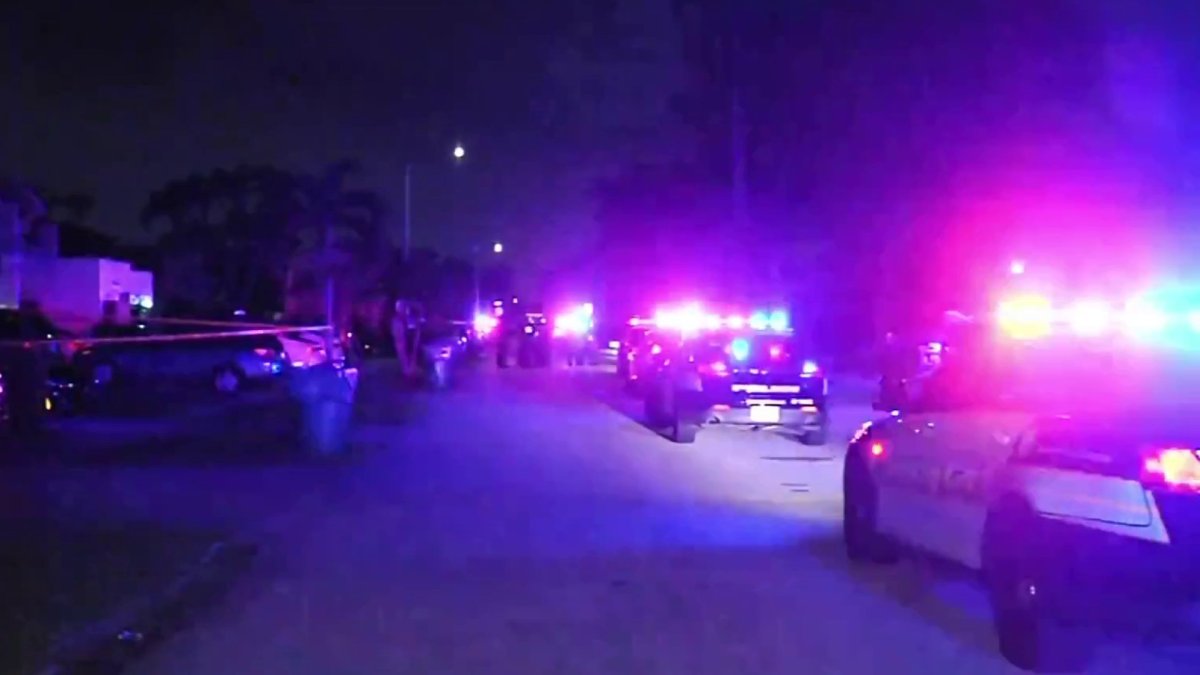 Lauderhill police are investigating a “domestic situation” which led to one man being shot and killed inside a home early Saturday.

Investigators say a man was shot in the face inside his home on Northwest 58th Avenue at around 3:30 a.m.

Once on scene, officers found the victim shot in a bedroom, he was transported to the hospital where he was pronounced dead, according to the police.

Investigators say there was some type of fight between two men in the home which led to the shooting.

“I see all the police, and I see that they have the thing all roped off and I was surprised, very surprised,” Neighbor Chicago Jones said.

No other information was immediately released.