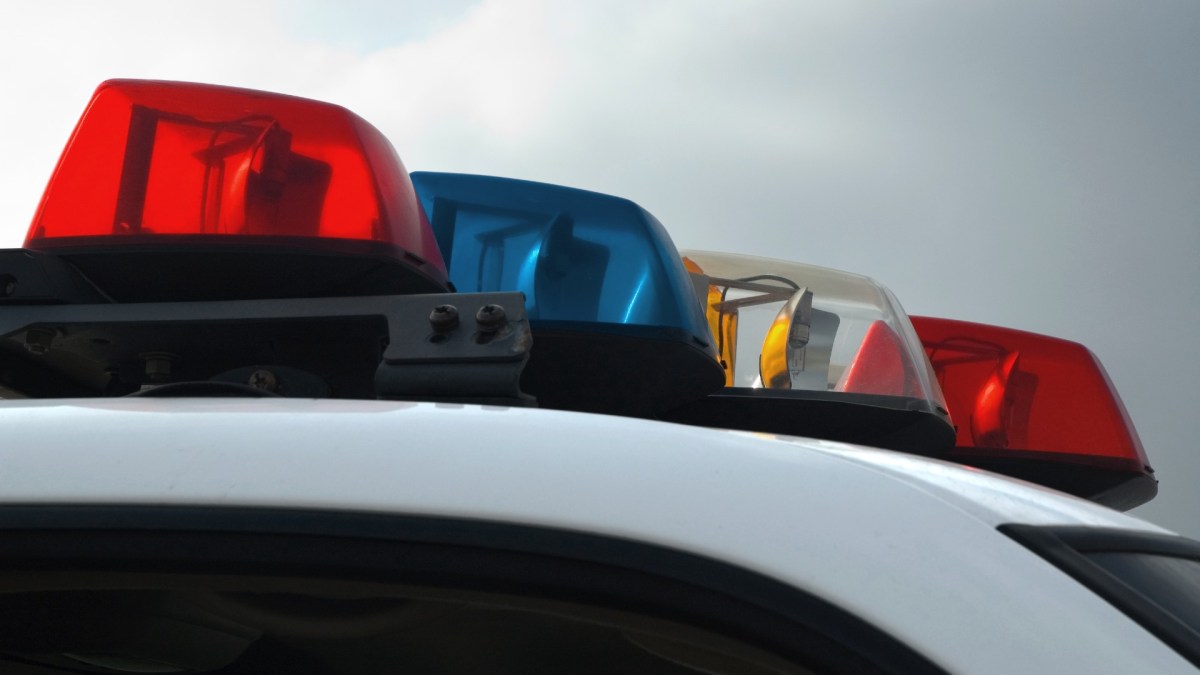 One person is dead after a crash involving two “drag-racing” vehicles and another car, the Davie Police Department said.

Officers say two vehicles were “drag-racing” east on Stirling road when another vehicle entered east onto Stirling from NW 77th Street. That car, which was turning right, was struck by one of the drag-racing vehicles, police said.

The driver of the vehicle that was struck died on the scene, officers said. The other person involved in the collision was transported to the hospital with arm injuries.

Police are investigating the incident. No further information was immediately available.