A search is underway for two men that were behind an early Wednesday morning robbery and kidnapping spree that spanned several cities in Broward County.

Authorities said it all began when two male victims left the Vegas Cabaret club on North University Drive. When one of them was walking to his car, two masked men armed with guns approached him and kidnapped him.

The suspects ordered the victim to drive to his friend’s house in Sunrise, according to Major William Gordon of the Lauderhill Police Department.

When they got to the house, the masked men robbed the other man of his money and jewelry, and then fled the scene in separate vehicles: a stolen white Mercedes SUV and a white Mustang convertible. 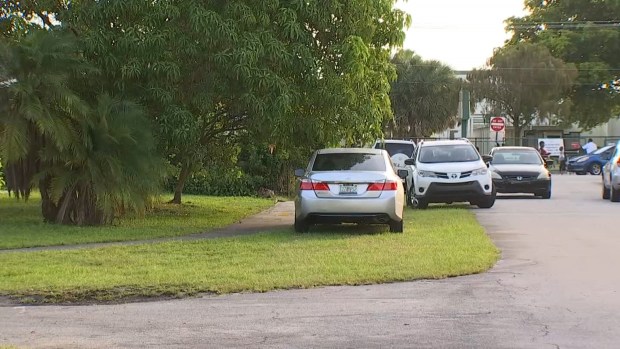 Police said the Mercedes was later abandoned after the suspected thieves bailed out near Northwest 33rd Way and 18th Court.

It’s unclear if the incidents were targeted or random.