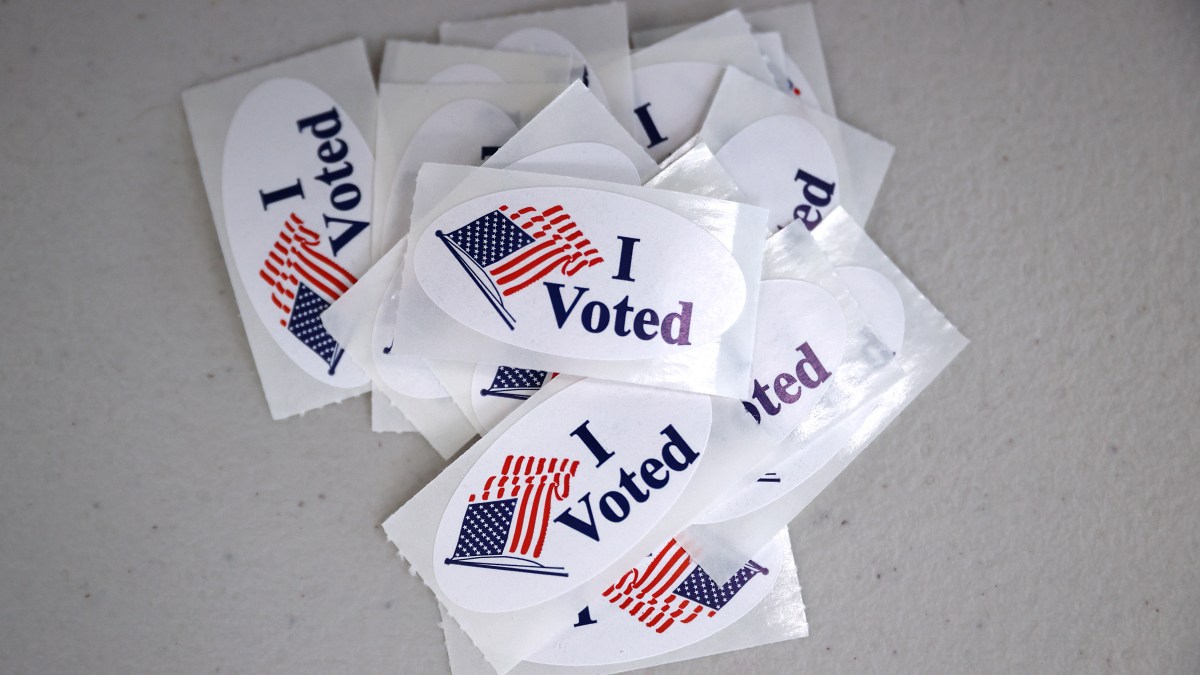 Hold on to your seats, Miami-Dade: the election for county Mayor is up for grabs.

In the last two weeks, a series of private and campaign polls have shown an ever-tightening race. The top two vote-getters will move on to the runoff in November, because it is unlikely anyone will have a majority.

On Friday, Miami-based political media and polling firm National Victory Strategies released a part of its results from a countywide poll to NBC 6 Investigators.

Commissioner Levine Cava and former Mayor Penelas come in second; both have 18% of voters picking them.

Penelas was looked at by many as the favorite in the race going in, amassing a huge campaign war chest. The race changed as the coronavirus pandemic set in and Levine Cava and Bovo received major donations and support from conservative and progressive groups in the last months of the race.

The top three candidates are within the margin of error for each other. The election will hinge on who’s supporters show up to vote on Tuesday, August 18th.

The National Victory Strategies poll also has former City of Miami Mayor and county Commissioner Xavier Suarez coming in with 8.5% of the vote. 25.5% of the likely voters polled said they were undecided.

Orlando Cicilia, President of National Victory Strategies, told NBC 6 he thinks voters “are still making up their minds for Mayor.” “We are interested to see how the undecided voters break going forward,” he said.

“We think the public is hungry for this information so we are pleased to partner with NVS to sponsor the poll. We will have another polling release before the election,” said Eric Zichella from P3 Management.

The outside poll is the latest piece of evidence showing an incredibly close race heading into the election.

Earlier this week, the Alex Penelas campaign released a poll to Florida Politics showing him in the lead with 27%, followed by Levine Cava at 22%, Bovo at 20%, and Suarez at 11%. That poll was conducted by Frederick Polls from August 7-9 with a sample group of 350 people.

Commissioner Levine Cava also released a poll this week showing her campaign up in the race with 25%, followed by Bovo at 21%, Penelas at 20%, and Suarez at 9%.

An important metric Levine Cava points to is a lead with people who have already voted. Florida has two weeks of early voting, and easy vote-by-mail rules. Her campaign was asking questions to 472 likely voters from August 3-6.

Carlos Antonio De Armas, Monque Barley, and Ludmilla Domond are also running for Mayor, but have raised thousands of dollars while the others have raised millions.

The pollsters also asked several other questions about President Trump and current events: