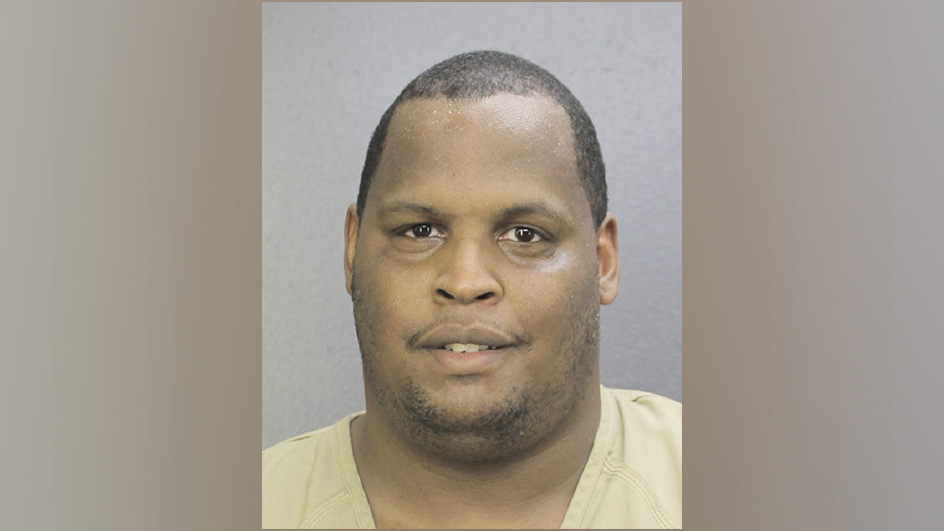 A Broward County Public Schools campus monitor is
behind bars after allegedly soliciting minors at a Pompano Beach high school.

According to police, 31-year-old Alton Johnson
asked two juveniles at Blanche Ely High School to send him sexually explicit
videos back in February.

Authorities say, in one case, Johnson offered one
of the juveniles money in exchange for the video.

In addition to asking for videos, investigators
also discovered Johnson had sent “pornographic images” to one of the juveniles.

Detectives fear there may be more victims. Anyone
with information is asked to contact Special Victims Unit Detective, Robert
Rausch, at 954-321-4234, or Broward Crime Stoppers at 954-493-TIPS.