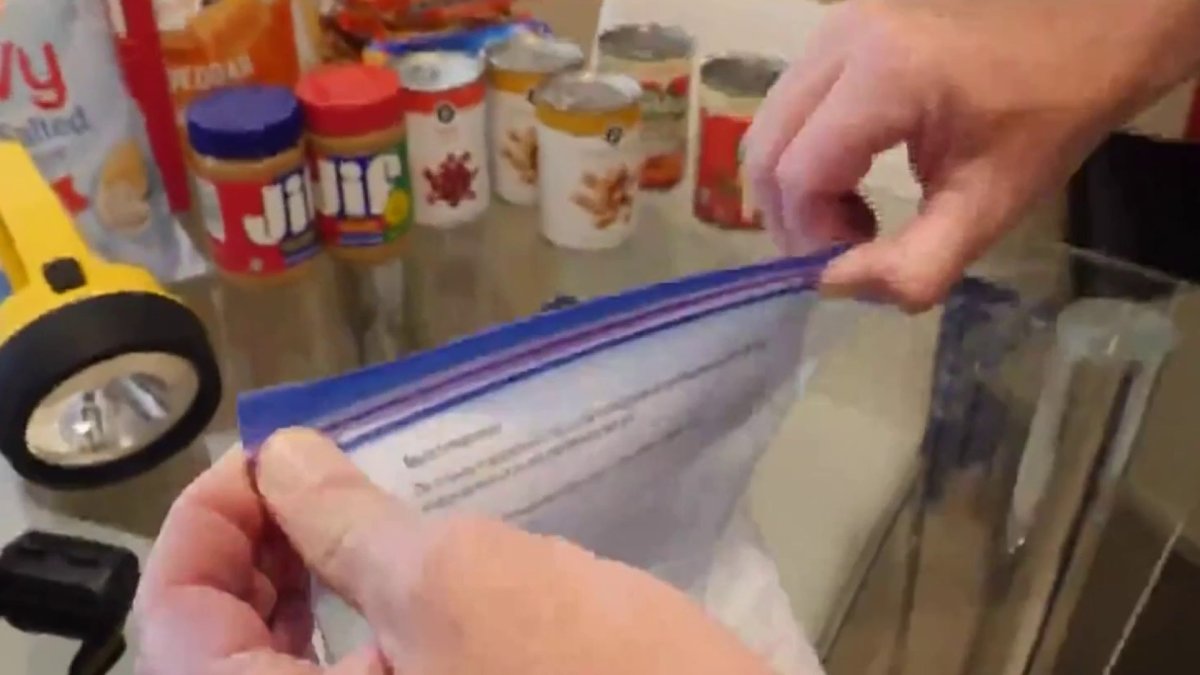 The tropics are active and with a storm potentially setting its sights on Florida, now is the time to prepare.

“You have all your hurricane supplies, make sure you have taken care of your insurance,” said Dulce Suarez-Resnick, vice president of sales at Acentria Insurance in Miami.

Start by gathering your documents for your insurance policies.

“Take a Ziploc bag, put all of your policy papers in there,” she said. “ID cards, declaration pages, put everything in there to keep it nice and dry.”

Suarez-Resnick said some companies had already stopped writing policies Friday afternoon. That’s why she recommends taking a good look at your coverages now and calling your insurance agent right away if you want to make changes since your window to do that is closing.

“The minute a watch or warning is placed anywhere in the state of Florida, everything is shut down,” she said.

Next, you’ll want to create a visual inventory of your home using your cellphone camera.

“Go through your house room by room to get an idea,” she said. “Give some commentary on your video if you can, that is a Sony whatever, whatever television. Do that and then walk outside your home and go all the way outside your house and take a video as well so they can see the before-storm home and they will see the after-storm home when they get there.”

If you have a pending claim with your insurance company and you’re worried about new damage from a new storm, she said that would not impact your existing claim.

“But let’s say the storm comes and now it rips the whole roof off,” she said. “You have the tarps on and now it starts to just take the roof off, that is a brand new claim.”

That means your hurricane deductible will apply again, she said.

Another factor to monitor is the state of Florida’s property insurance market. Suarez-Resnick said with 10 carriers going insolvent in the last 18 months, there are many people with pending claims. If a storm hits anywhere in Florida, the instability will likely grow.

“It’s going to be a trying time,” she said. “There’s so many people who … still have tarps on their roofs and they’re trying to get paid from their carrier or from FIGA because their carrier went insolvent. This is, as us Latins say, ‘un arroz con mango’. We’ve made this stew and there’s so many things that are going on.”

She said she was most concerned about people who recently lost their coverage after their company went insolvent and who have not been able to secure a new windstorm policy. She said those people will likely have to go unprotected if a storm ends up hitting our area since most carriers have a waiting period before coverage kicks in.