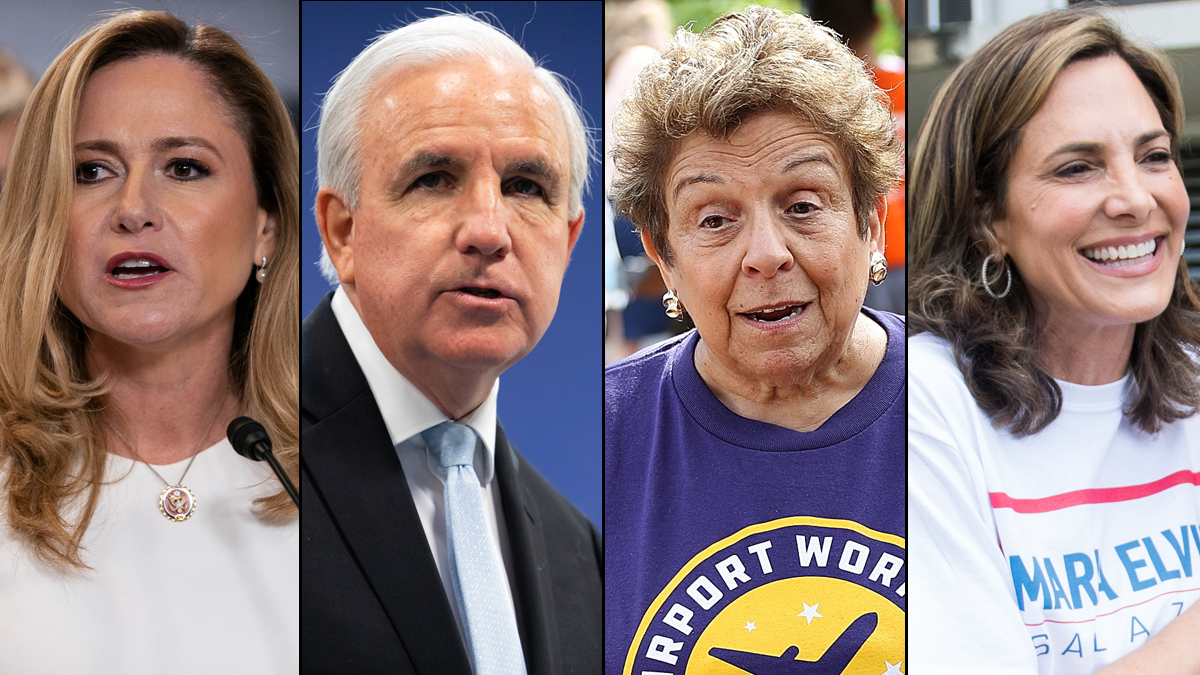 Tuesday’s primaries set up heated battles in a pair of congressional districts in South Florida for November.

The race for Florida’s 26th Congressional District, which includes part of Miami-Dade and Monroe counties, will receive national attention and plenty of money in the coming months.

“It’s a stark contract between her and I,” Gimenez said of Mucarsel-Powell. “I’ve been the Mayor of Miami Dade County in a non-partisan role and have been able to work across the aisle with all kinds of people from different parties to get the job done. She’s actually, in the two years she’s been there, has produced nothing.”

Why do you think it’s important to vote? Voters in South Florida share their thoughts on the primary and general elections as they head to the poll to cast their ballots. NBC 6 reporter Nathalia Ortiz reports.

“I think it was very telling when Gimenez did not get overwhelming support from Republican voters here in the county,” she said. “I think that’s because he’s been a complete failure in handling the pandemic. He’s been following Trump, DeSantis every step of the way. He’s caused an economic crisis that we’ve never seen in this county.”

Another set Republicans hope to flip will be in Florida’s 27th District, where Republican Maria Elvira Salazar will once again face off against Democratic incumbent Donna Shalala in November.

The two went head-to-head just two years ago in the 2018 election for the seat, with Shalala garnering nearly 52% of the vote to nearly 46% for Salazar.