The South Carolina Department of Corrections is investigating after a prison inmate repeatedly used a cell phone and social media to post videos and even go on Facebook Live while flashing a knife.

Jose Ariel Rivera is in Evans Correctional Institution in Bennettsville, serving a 10-year sentence for a 2014 burglary conviction.

The 31-year-old appears to still have time to update his social media pages, even going on Facebook Live on August 4th with a fellow inmate, brandishing a knife in a 3 1/2-minute video.

“Check it out,” Rivera said. “You see this [expletive]? This how we do it in here. All day long.” 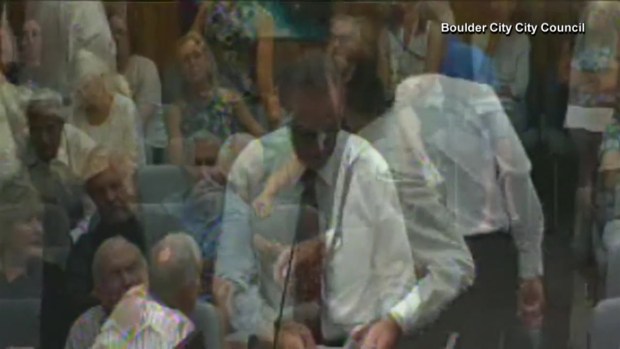 Rivera walks up and down the halls of the facility seemingly without consequence. There appears to be no corrections officers near him.

The inmate also appears to be communicating with several of his Facebook friends — one of whom he refers to as his “baby momma.”

“Baby momma is tripping,” Rivera said. “But she watching, though. And she loving me, though. She can talk all that [expletive] she want, but [expletive] real in here. They love me in here. You hear me? Big knives and all.”

A prison spokesperson released a statement regarding the incident.

“We’ve been very vocal about cell phone contraband…not only in our prisons, but in corrections departments across the country. This video is another example of the unfettered access to the outside world that cell phones give inmates, which is why the FCC should allow prisons to block cell phones.”

South Carolina State Senator Brad Hutto investigates issues within the department of corrections. He said it’s concerning that state officials don’t have more control over what goes on inside the walls of the correctional institutions. 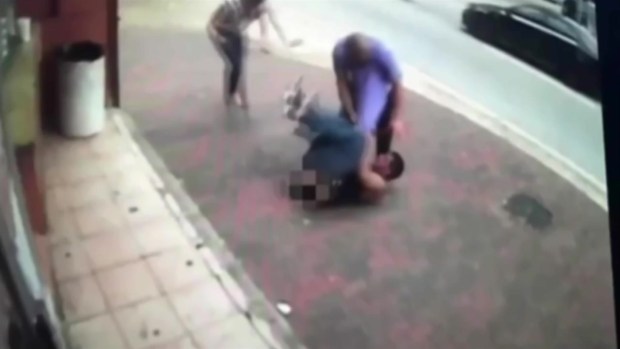 “Most of these folks have victims that are associated with their crimes, and the victim should not be subjected to seeing anymore of the shenanigans that’s going on with these Facebook posts and Twitter or whatever they’re using to get these messages out,” said Hutto.